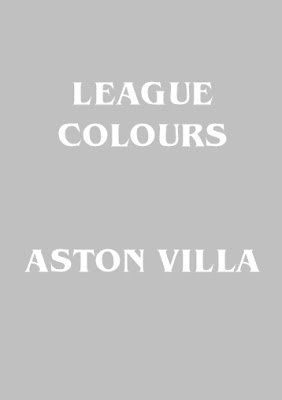 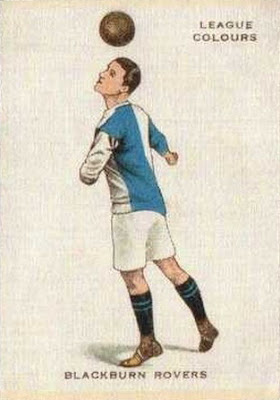 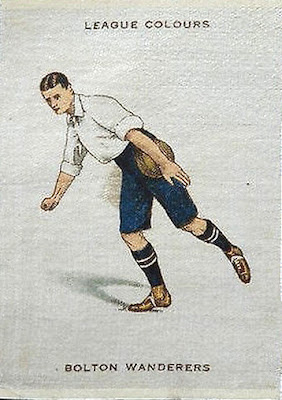 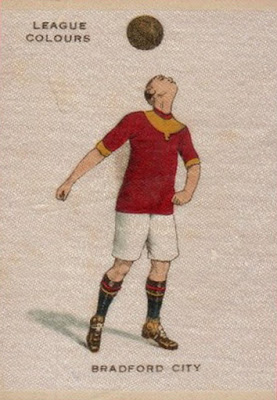 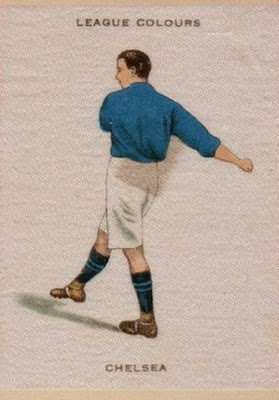 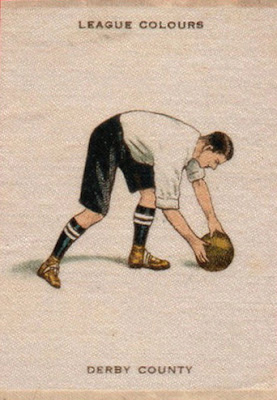 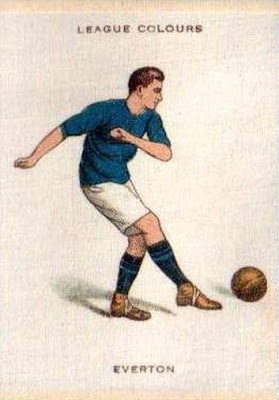 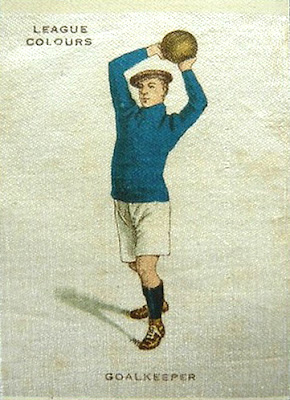 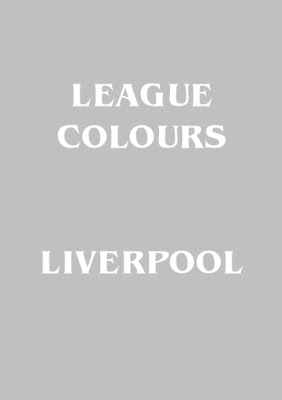 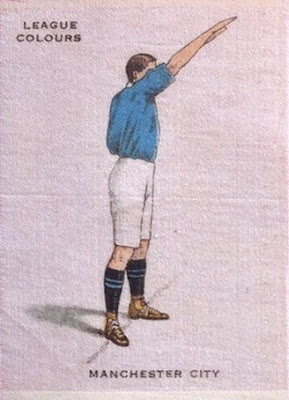 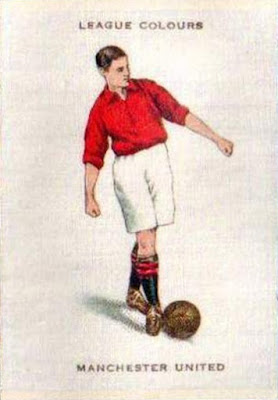 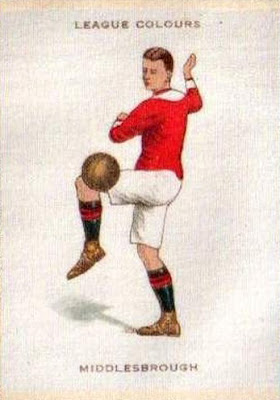 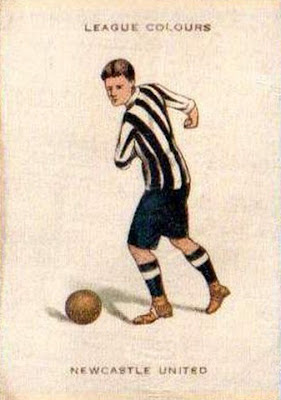 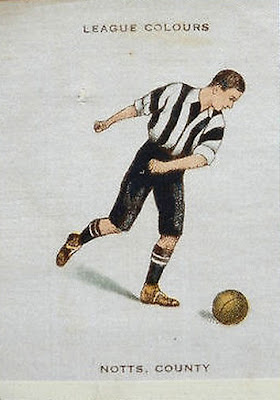 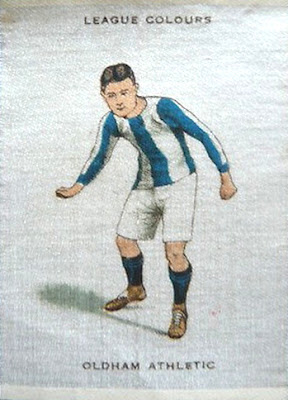 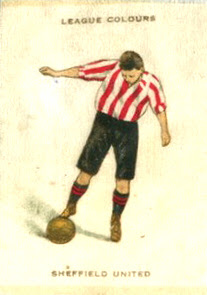 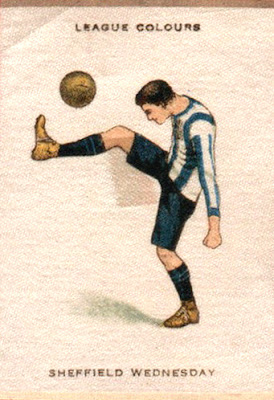 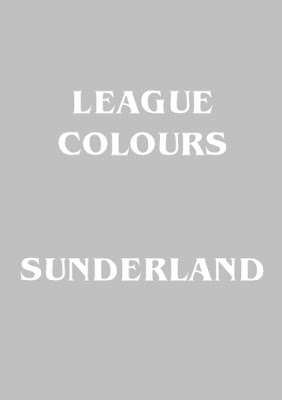 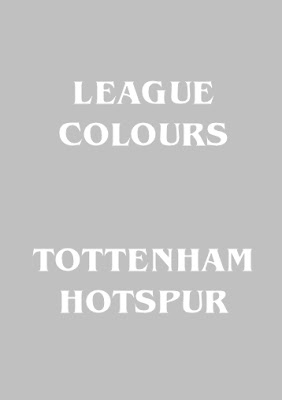 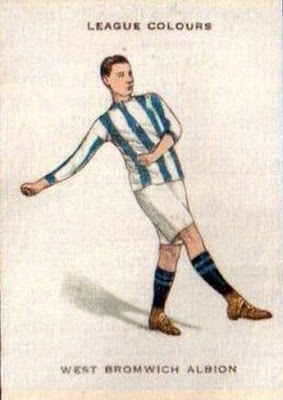 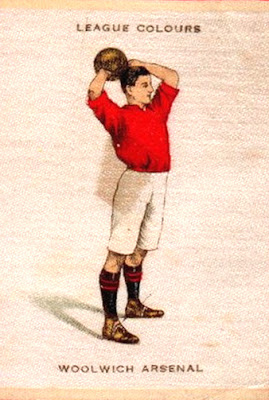 This is not quite a complete illustrated checklist, four silks are missing. If anyone can supply scans to help complete this task I would be glad to hear from them. The Cartophilic Society of GB has always maintained that these Anonymous silks were issued in 1914, stating that the teams represent the First Division at that time - 20 clubs plus a Goalkeeper, which is not quite right. The 20 teams listed here comprised the First Division of 1912-13. I suppose they may still have been issued in 1914, but it's possible they were issued in 1913.
Woolwich Arsenal appears in this version, later issues are labelled as Arsenal. Tottenham Hotspur has an 's' added to the end of their name - Tottenham Hotspurs.
The silks are not numbered, they are numbered here for reference purposes only and relate to the numbers allocated in the original list that can be found here - Godfrey Phillips Ltd. - P50-173A/B / ZS3-33 League Colours (Silks).