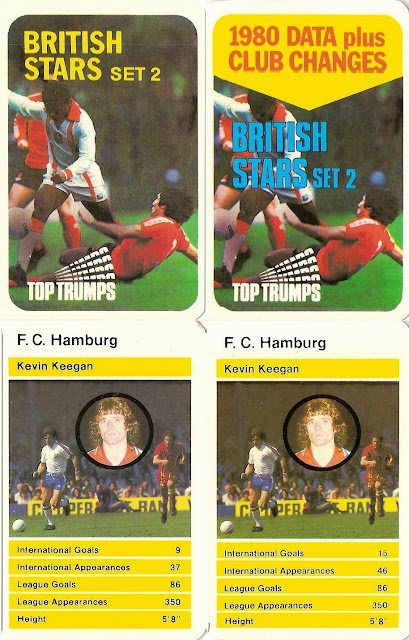 This set was issued three times, some players featured in two or three of the sets, other only in one. The details added to each line indicate the kit the player is wearing in the photograph - either club or country, while the four numbers represent International Goals, International Appearances, League Goals and League Appearances.
I must thank Neil Goulding for sharing all this information many years ago. 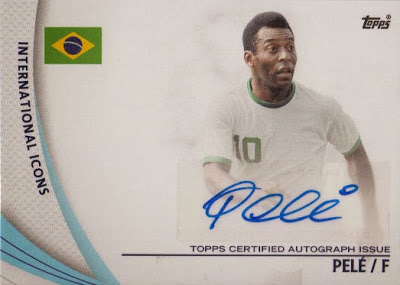 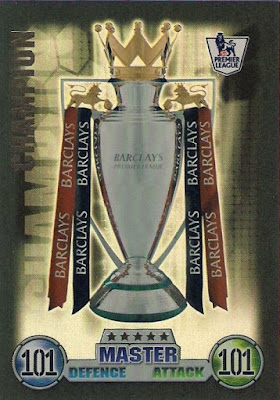 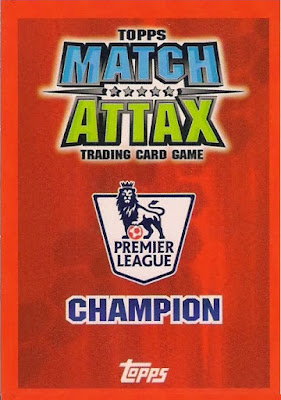 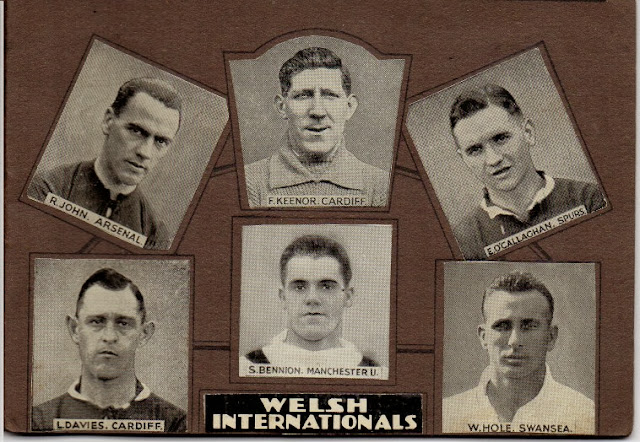 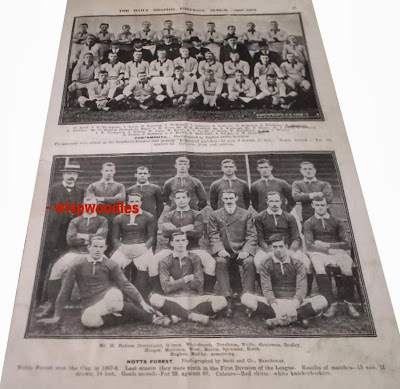 Golden Penny wasn't the only published of team photos in the Edwardian era. The Daily Graphic also issued a number of albums to. Here's the checklist for the 1908-09 version. The illustration above shows Portsmouth and Notts Forest.

These are what are known as flicker books - they have photos printed on both sides of the pages and each book contains 64 pages. Flick the pages forward and see the action unfold before your eyes. Flick the pages back and you see another goal being scored.

Replay No. 4
Front - Did Geoff Hurst's World Cup Winner really cross the line?
Back - The Goal of the Year (Ron Radford - Hereford United)

Replay No. 6
Front - (Martin) Chivers in Charge!
Back - Eusebio's Rocket! 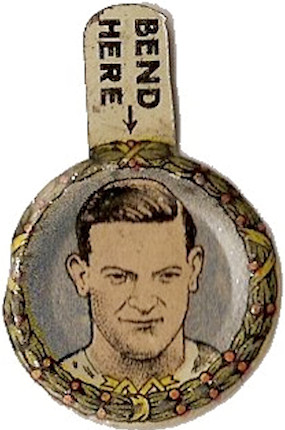 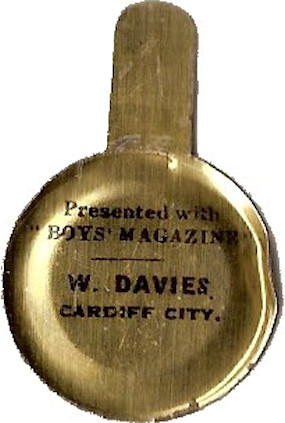 Lapel badges given away with Boys' Magazine in 1926.
UPDATE (04-12-2015): An e-mail from Jim Donnelly reminded me that there was an error in this list that I had failed to correct. Joe Smith and Andy Wilson replace erroneously duplicated player names.

Here is a complete original uncut card, as issued.

28 stickers, issued in three sheets of 28 England players, 16 stickers of flags of the competing nations, 22 stickers of former British footballers and 16 stickers of some of the great stars from around the world - all stars of previous World Cup tournaments.

Email ThisBlogThis!Share to TwitterShare to FacebookShare to Pinterest
Labels: The Sun 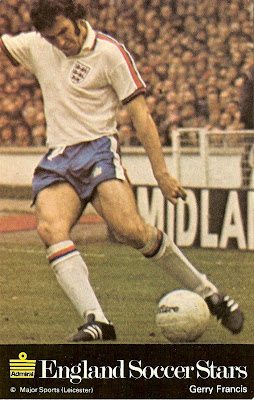 The album has space for 24 cards, but only 12 were ever issued.

Email ThisBlogThis!Share to TwitterShare to FacebookShare to Pinterest
Labels: Admiral 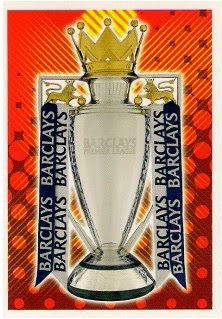 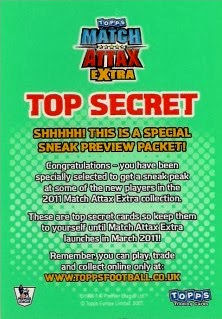 Pete Holland (pholla65) has been invaluable in supplying photos of most of the Trophy cards, here's the one that was included with the 2010-11 Match Attax Extra collection.

A really nice set of cards, each one available with four different backs, with the Flag Cigarettes type being the most difficult to find these days, along with the blank back version.

Email ThisBlogThis!Share to TwitterShare to FacebookShare to Pinterest
Labels: Wills

A 24 card set, there are three different versions of the cards available. On one the company name is listed as "Nabisco Foods" and on the other as "Nabisco Foods Ltd". There is also a blank back version, these might be proofs, and it was possible to send for a large photo in a folder, costing 3/11d, plus one special packet top. Two error cards are know as well, listed at the bottom.

Email ThisBlogThis!Share to TwitterShare to FacebookShare to Pinterest
Labels: Nabisco

The Book of Football - Some Famous Half-Backs 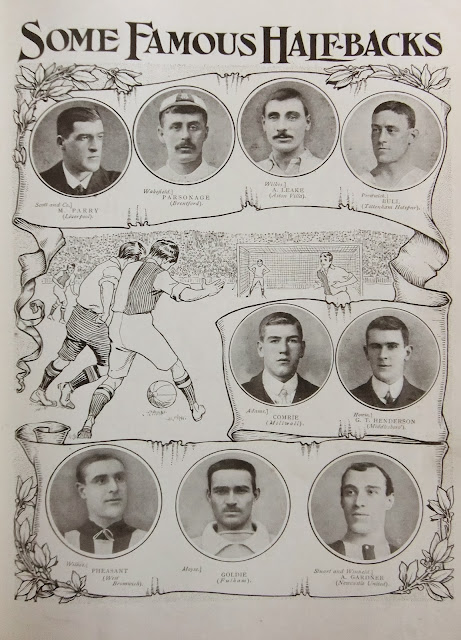 Another of the photographs Chris Lee has sent in from The Book of Football. The Biscuitmen: Reading Football Card Homepage

Email ThisBlogThis!Share to TwitterShare to FacebookShare to Pinterest
Labels: The Book of Football 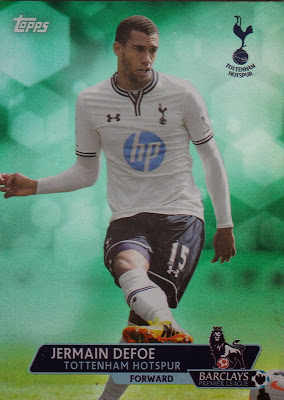 An error from Topps, the base card and all the parallel versions of the Jermain Defoe card actually depict another Spurs player, Etienne Capoue. The green version is shown above. 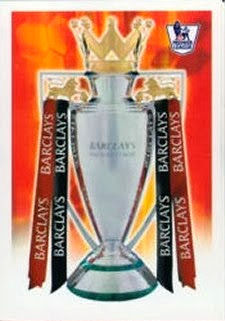 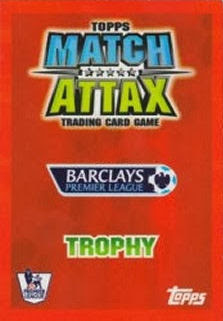 These cards don't usually appear on the official checklist, so I thought I'd include illustrations of them here. There's usually one issued with the usual Match Attax set early in the season and another when Match Attax Extra is released towards the end of the season. Pete Holland (pholla65) has been invaluable in supplying most of the photos used here. 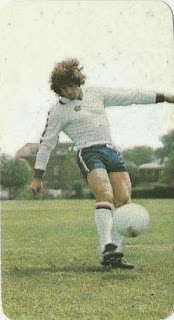 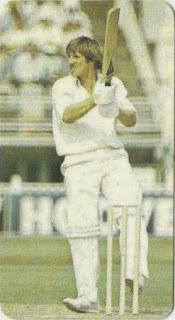 Only one true footballer in this set, though Ian Botham turned out for Scunthorpe United. Issued in sheets of 4 cards. One of the sheets, probably the first one, has the set title as Soccer All Stars rather than Sporting All Stars. 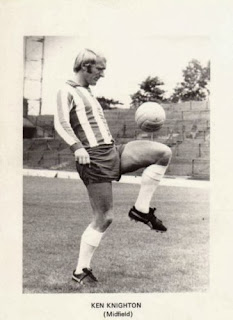 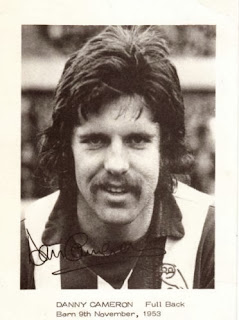 These cards are similar to those issued the previous season, but don't contain any statistical data on the front. All are portraits except the last three cards, which show action shots of the featured players.

These can be found as proof cards. 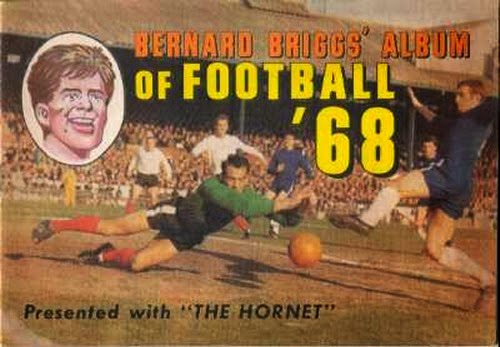 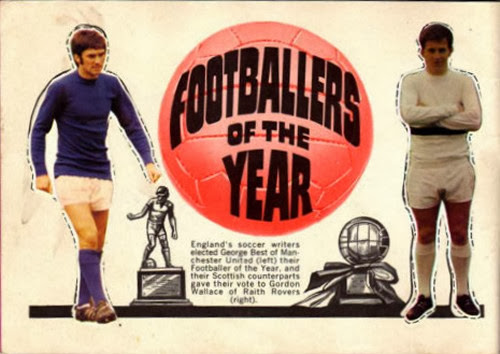 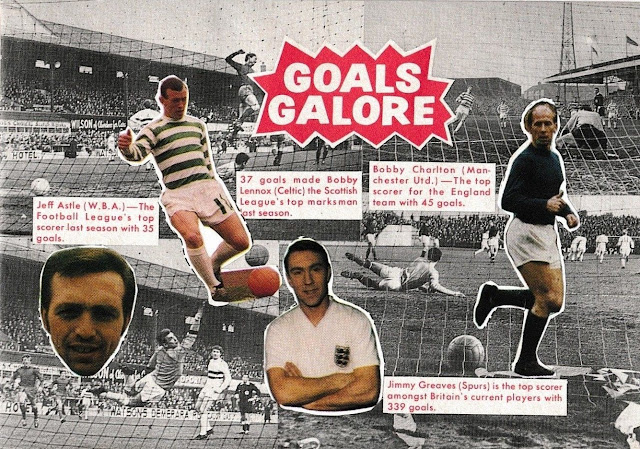 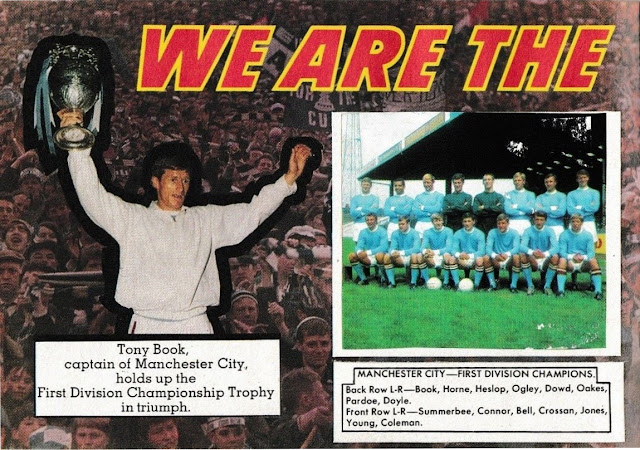 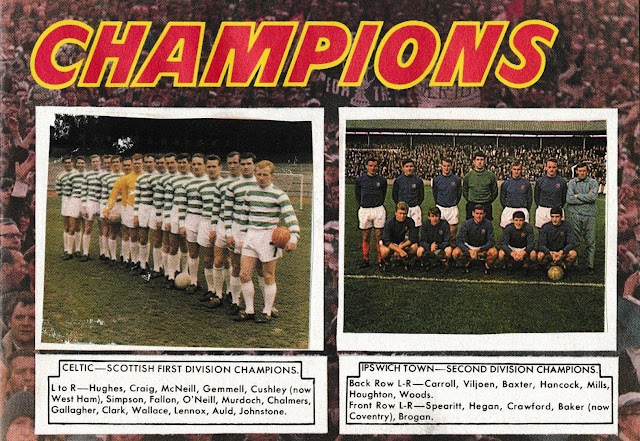 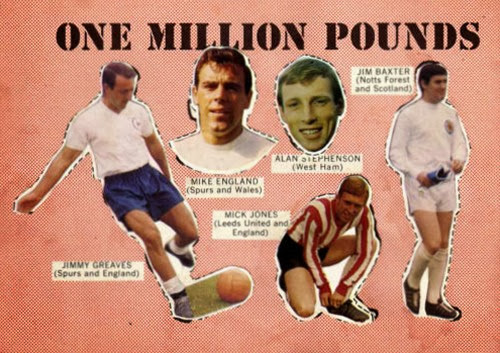 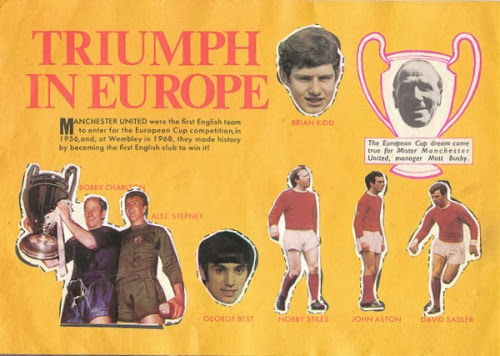 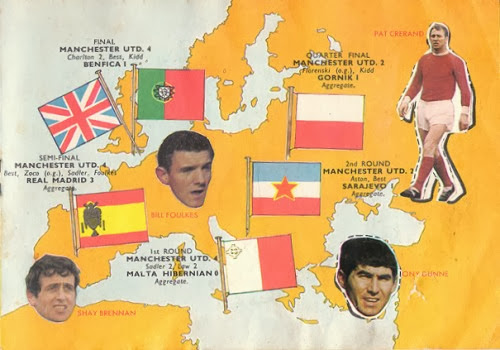 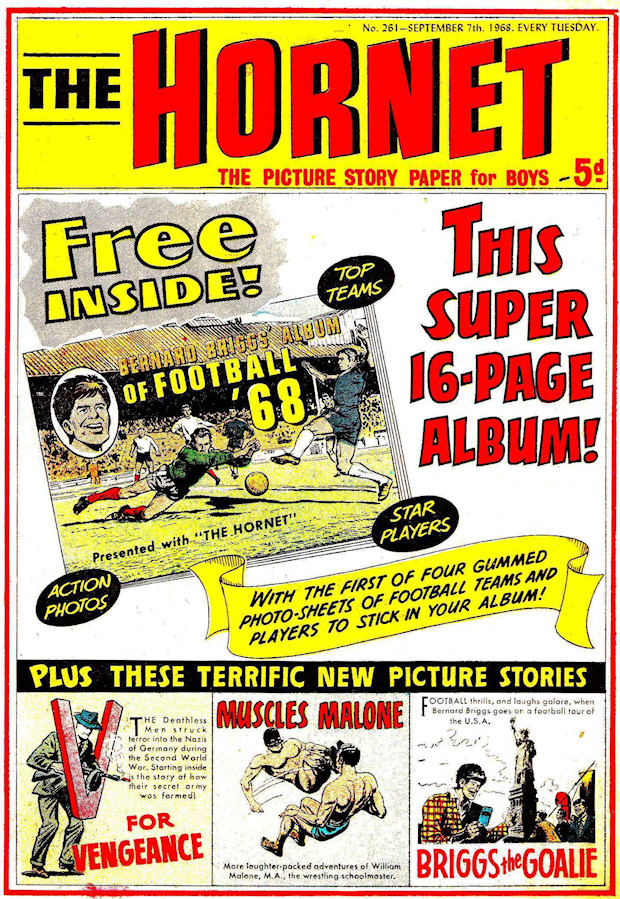 This booklet was given away with The Hornet in 1968. Various pages are shown above. I don't have a copy myself, otherwise I would have checklisted them as they appear in the album, by page title.