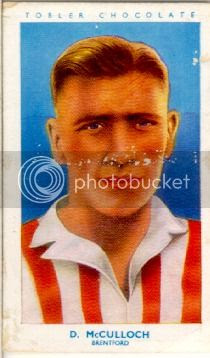 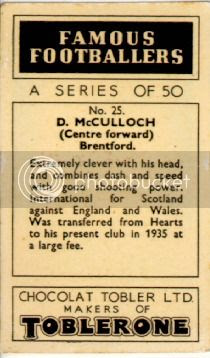 
I first thought that all 50 cards were available with and without the name printed, but now I’m not too sure. I have yet to discover any card that falls into that category. So, do we have two sets of up to 50 cards per set, or is this one set of cards where some have the brand name printed on the front and some don’t? I would be interested to know what other collectors might think.


I have added a column to the first chart indicating the number of each card in the R. & J. Hill set that is similar to the equivalent card in the Chocolat Tobler set. I have also included a second chart listing those Hill’s cards not yet linked with the Tobler set. 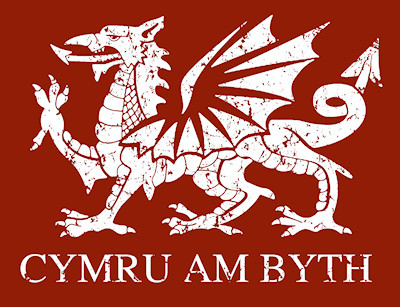