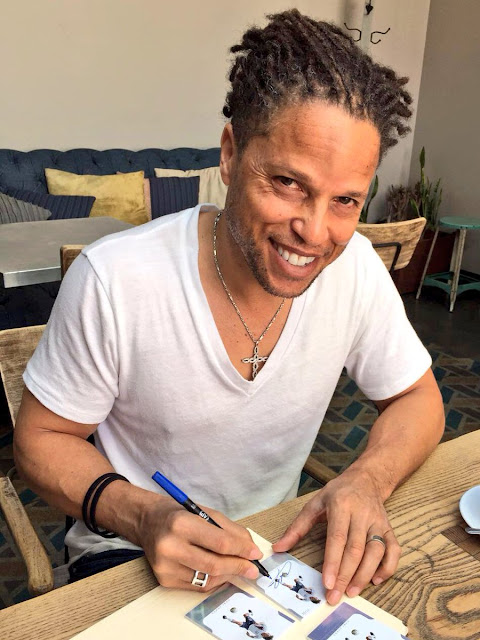 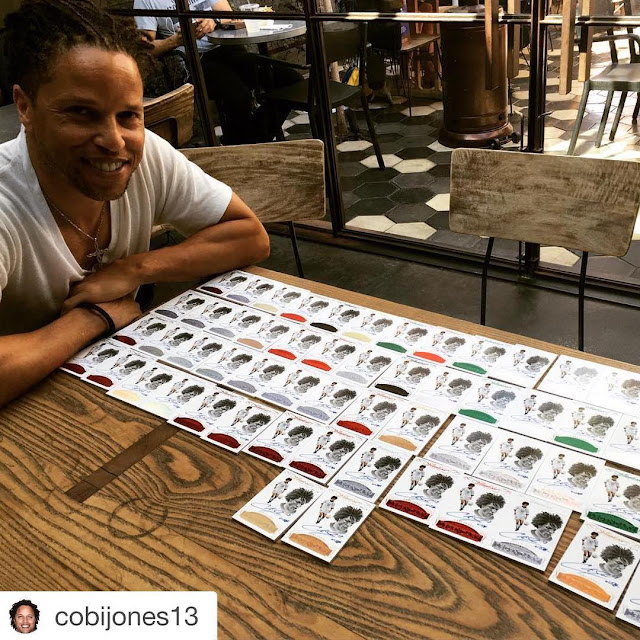 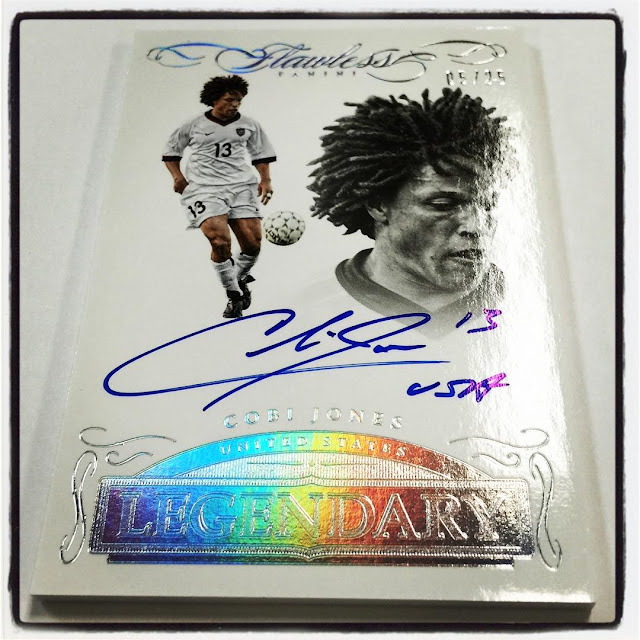 U.S. legend Cobi Jones signing for Flawless Soccer.
Cobi played for UCLA (University of California, Los Angeles), Coventry City in the Premier League, Vasco de Gama in Brazil and was at LA Galaxy for more than 10 years. He played in a record 164 international matches for the United States, scoring 15 goals, and appeared in the 1994, 1998 and 2002 World Cup tournaments. The man is a legend.