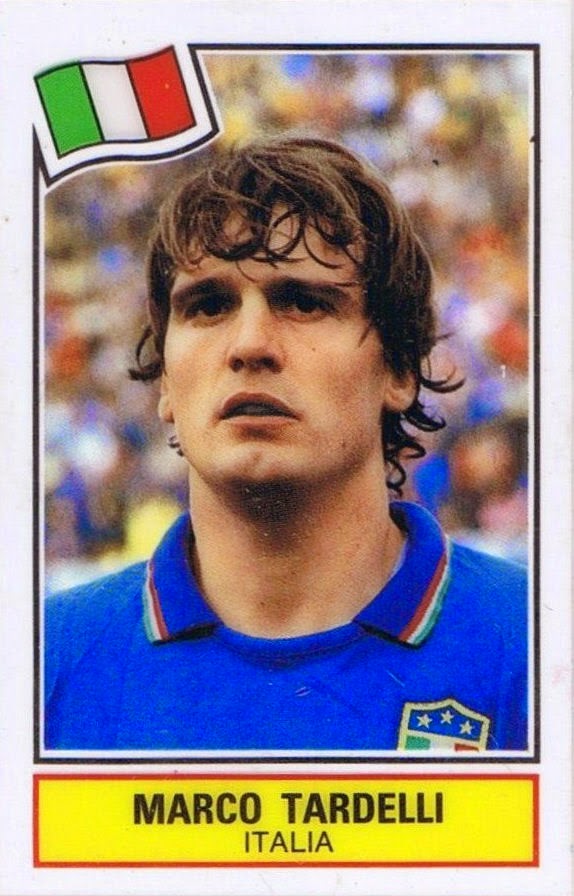 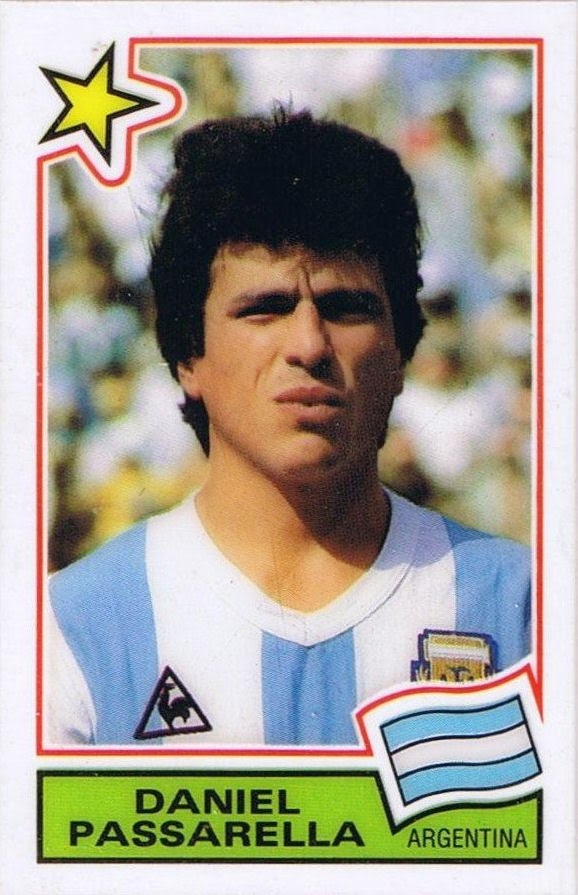 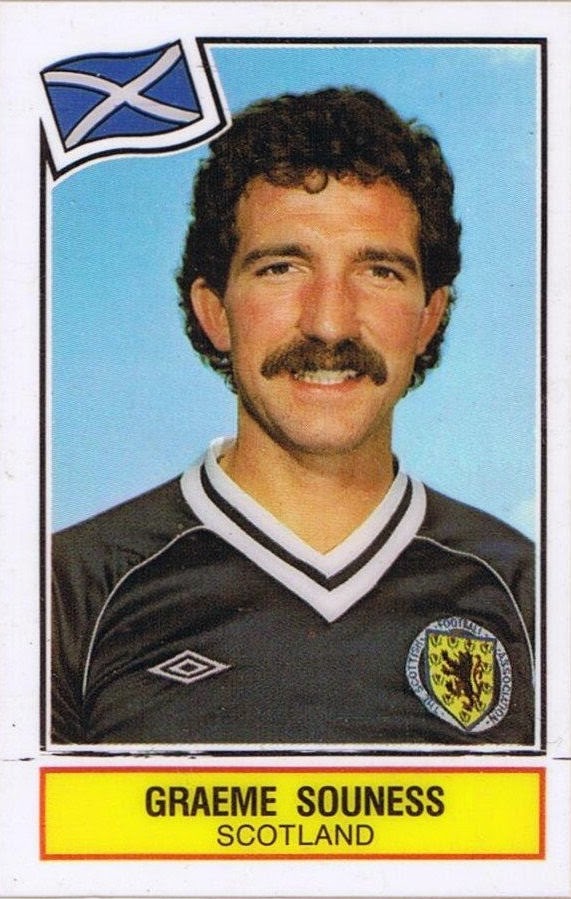 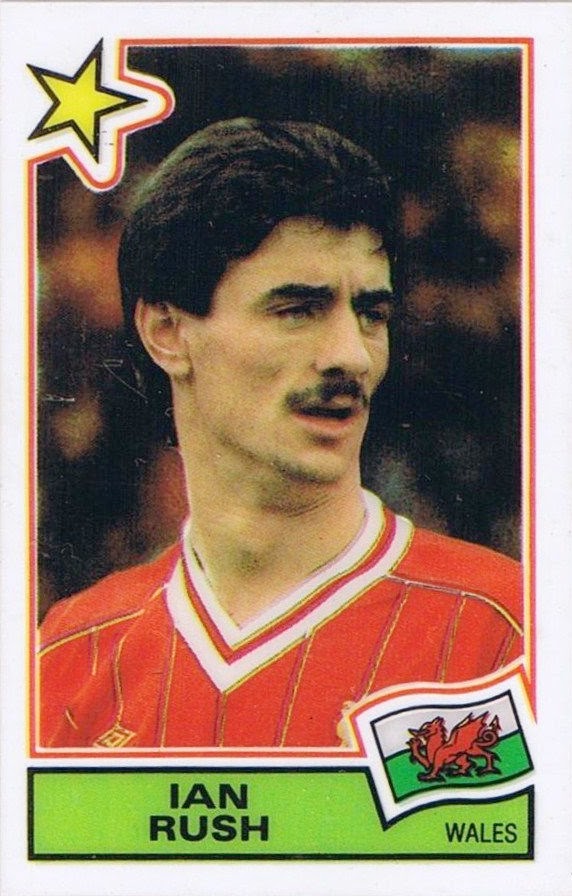 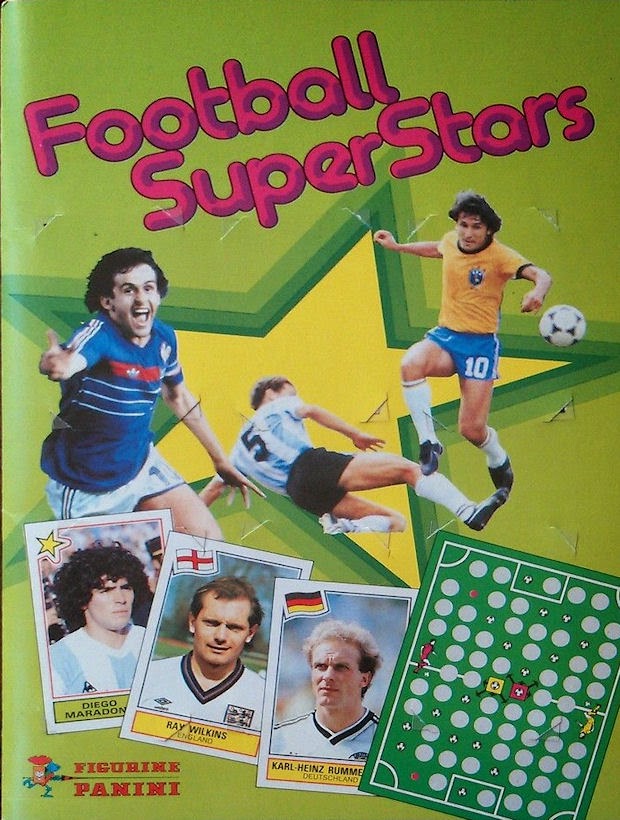 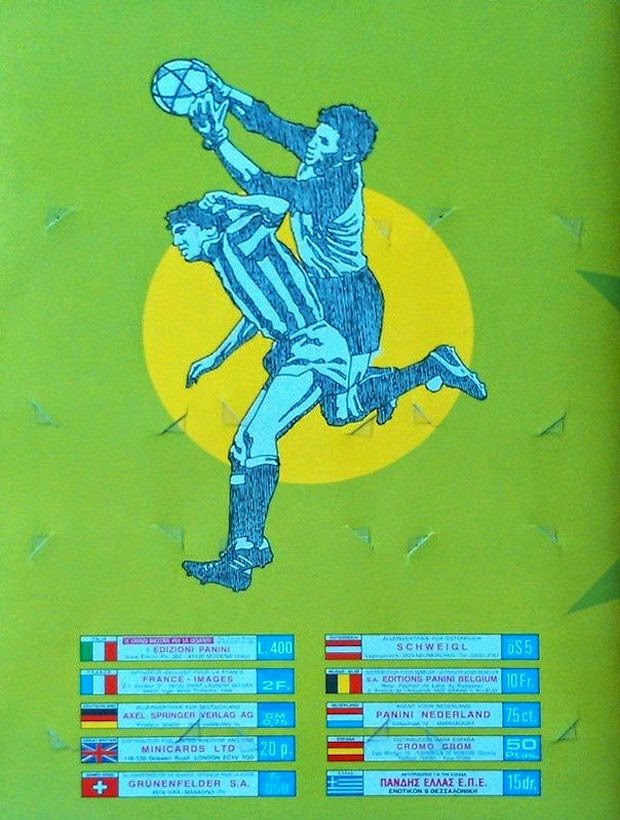 Clear plastic cards issued in a number of countries around Europe. The collection was re-issued in 1984 as a 72 card set which included 12 Scotland cards.