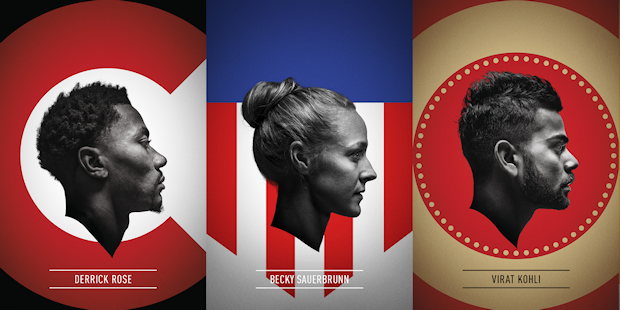 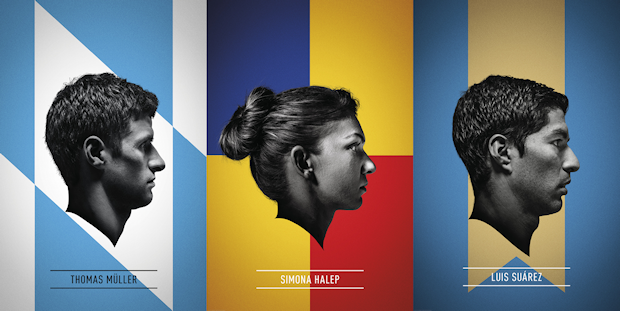 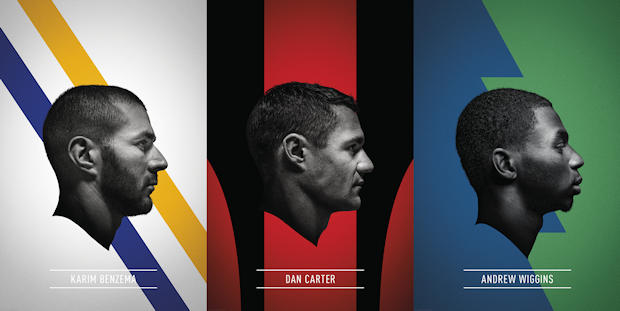 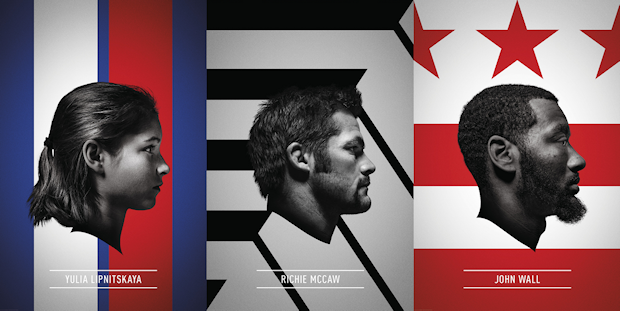 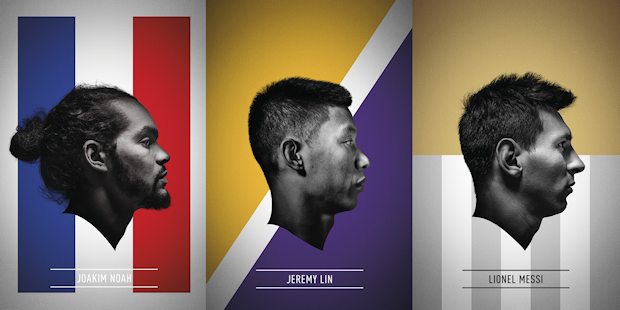 Adidas launched a new advertizing campaign recently featuring some of the top stars around the world. No cards known at the moment, but there are posters. I'd expect to see postcards too at some point.

Email ThisBlogThis!Share to TwitterShare to FacebookShare to Pinterest
Labels: Adidas