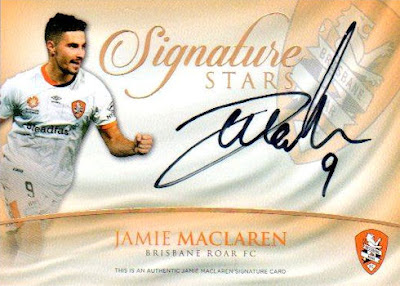 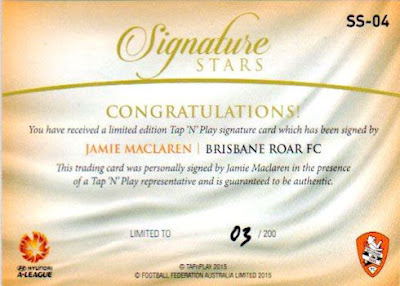 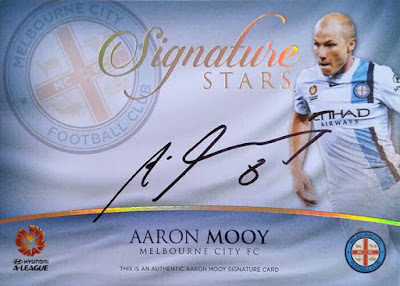 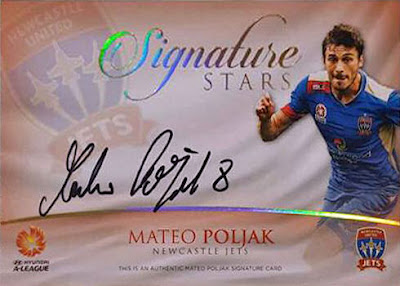 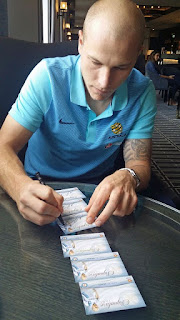 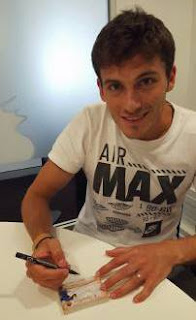 As happens sometimes with redemption cards because of transfers and other problems the original signee is replaced. Three players from the original list of 12 didn't sign and details of their replacements have been added to the checklist below. Examples of the new cards are shown along with their respective replacement redemption cards along with some photos taken at the time some of the cards were signed.