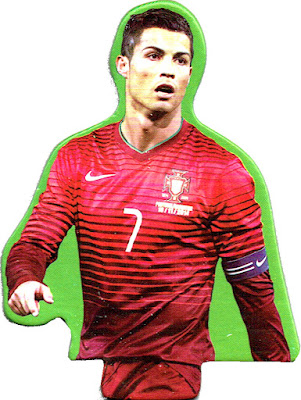 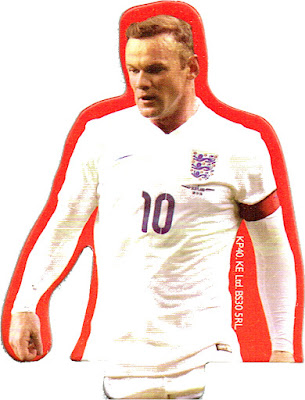 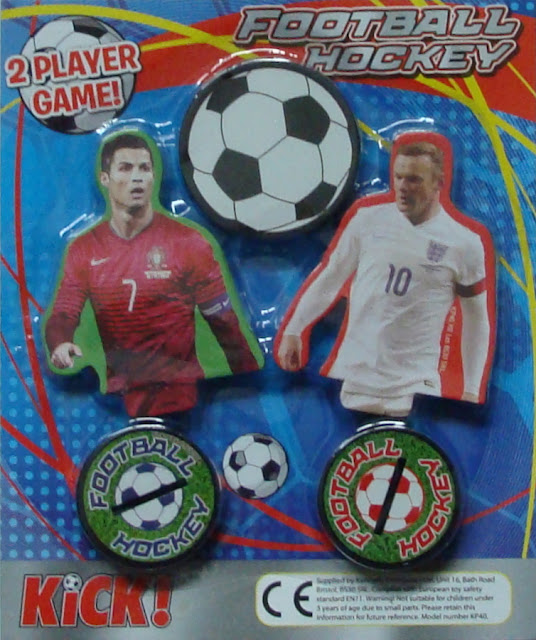 Issue no. 126 of Kick! magazine includes another version of the Football Hockey game with two die-cut cardboard figures. The magazine also includes a mini mag about the Top 20 Champions League players, a double-sided A2 poster featuring David De Gea and Mesut Ozil, plus a packet of Match Attax and two packets of Premier League 2016 stickers.