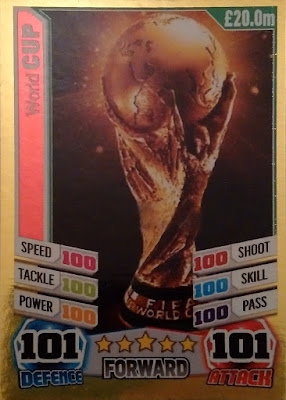 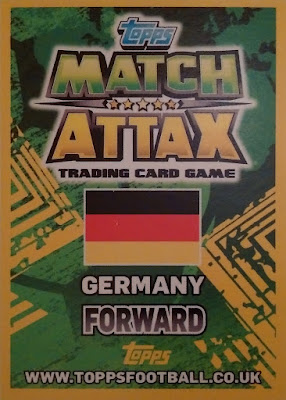 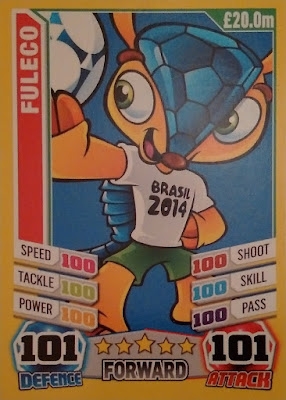 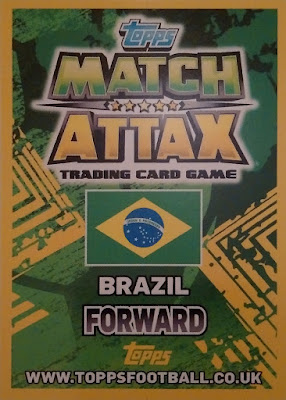 JackW has provided photos of two cards he recently received, one of the World Cup Trophy and the other of the tournament mascot Fuleco. He doesn't know if they are genuine. It is possible these were created through the Topps ' Print Me' service but they are usually unlikely to create cards of copyrighted items such as these. They may have been created as 'proofs' or for test purposes. I've also included his video showing the two cards.