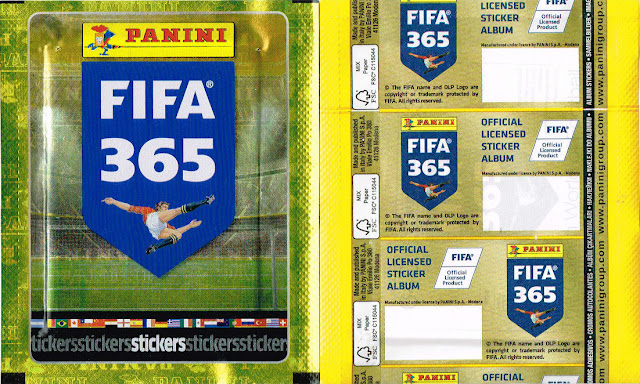 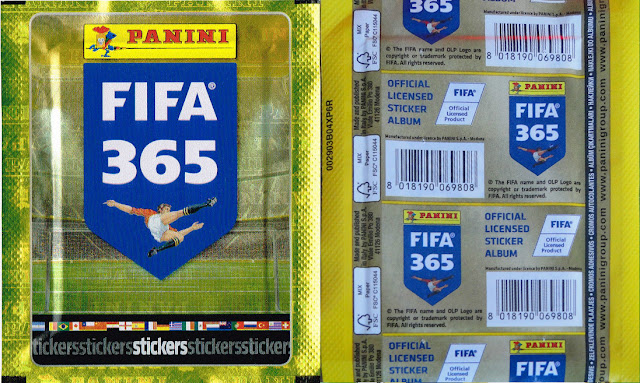 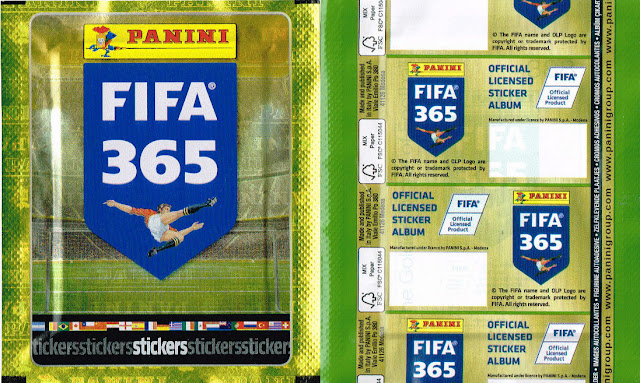 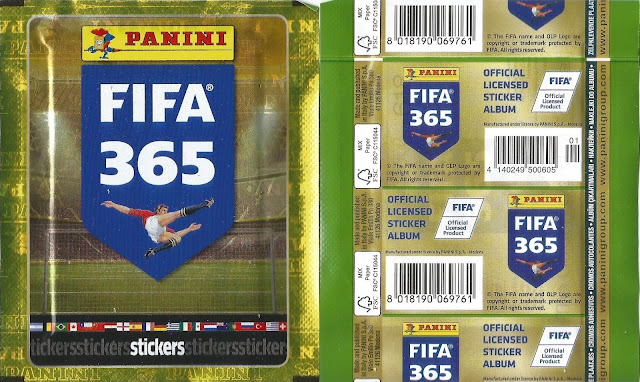 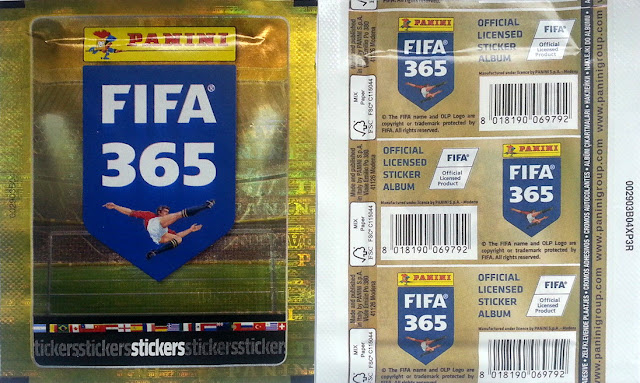 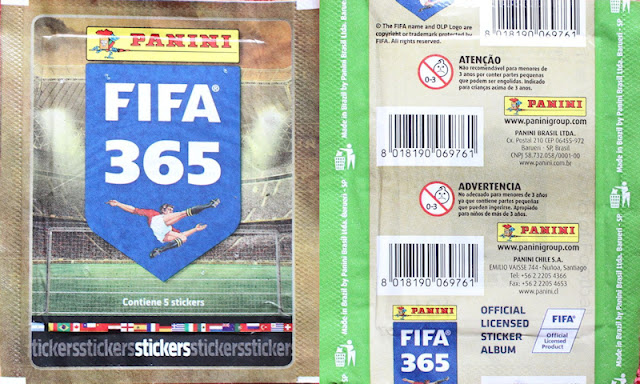 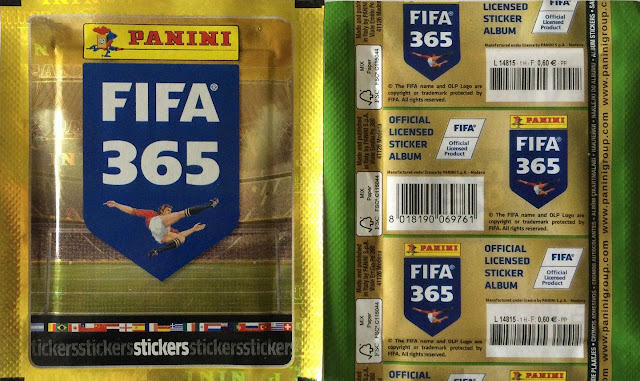 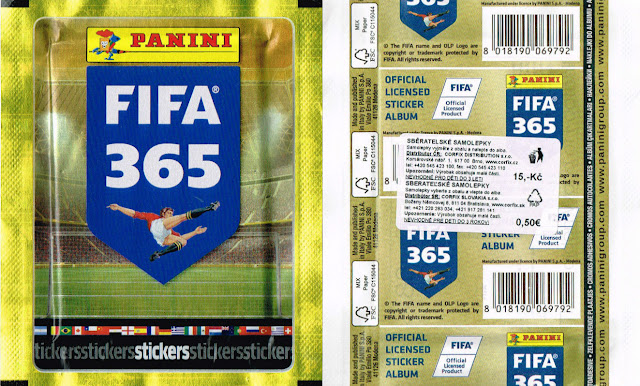 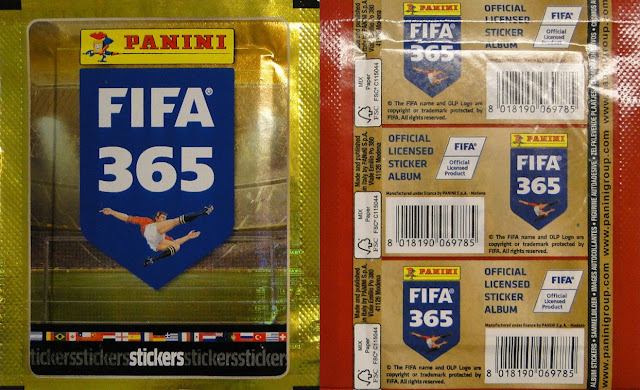 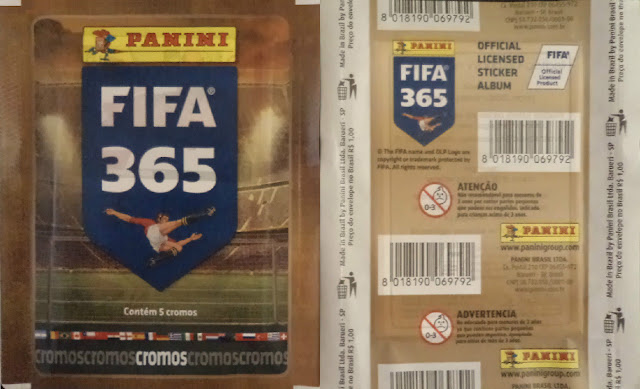 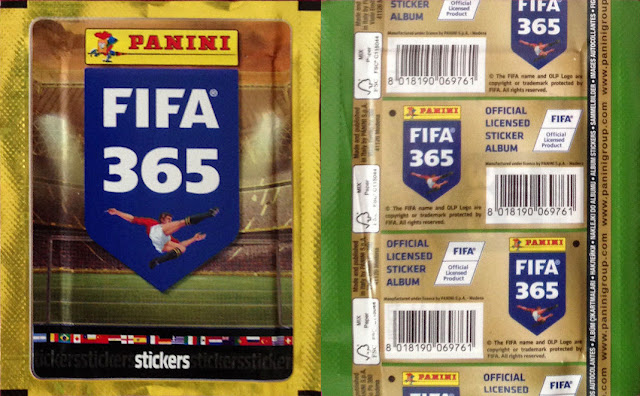 Wila75 has provided scans of the German packet and I've managed to track down a few more. Some packets have a code on the edge of the packets, but I am ignoring them at the moment as it seems that a few packets in a box has a code printed on it.
UPDATE (06-10-2015):  French packet added.
UPDATE (18-10-2015):  Some amendments to the original listing, thanks to Wila75. I've also added the packet available in the Czech Republic and Slovakia, which has a Corfix label attached to the back.