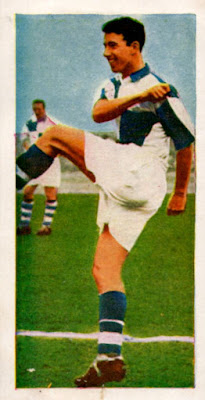 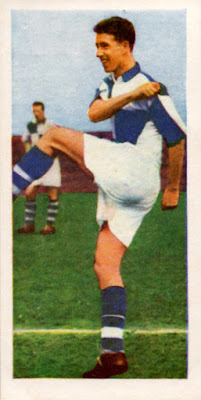 More scans supplied by Roger Long of pairs of cards showing the differences, this time it's Peter Hooper. Some of the major differences have been noted.
Roger is still looking for 6 of the difference cards to complete his collection. He would be interested in hearing from anyone who has the following cards available - nos. 1, 21, 33, 35, 36 and 48.
UPDATE (15-08-2021 15:27):  The illustrated cards have been switched. Roger Long has received an e-mail from John Briggs advising that the cards were originally shown in the wrong order.