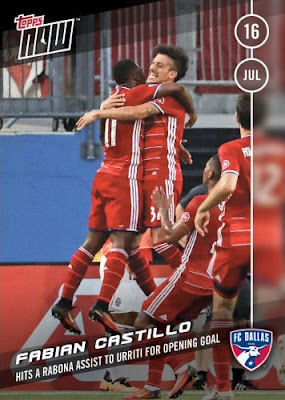 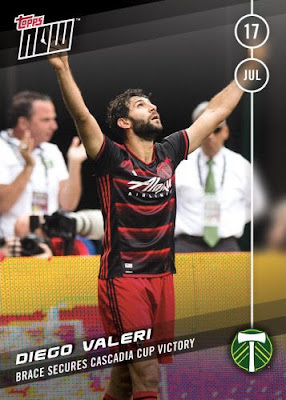 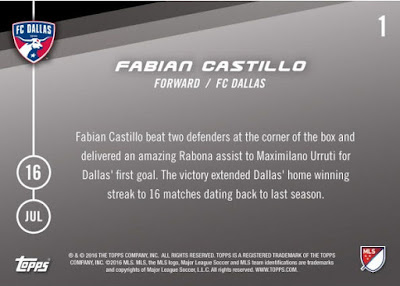 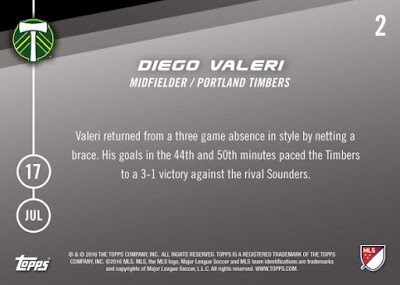 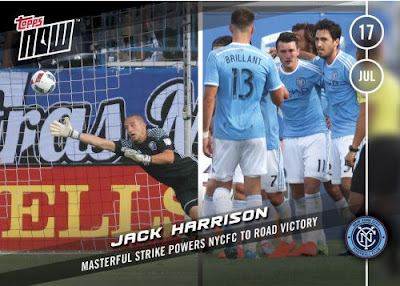 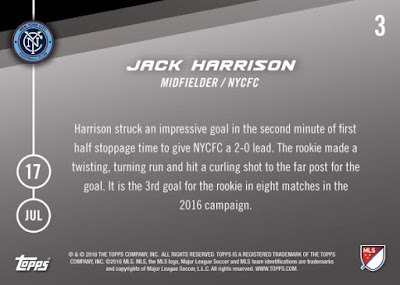 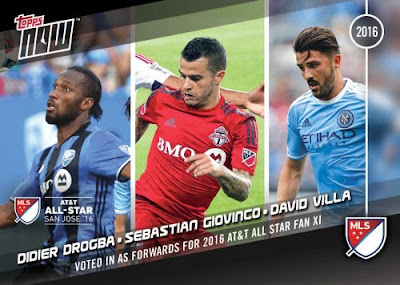 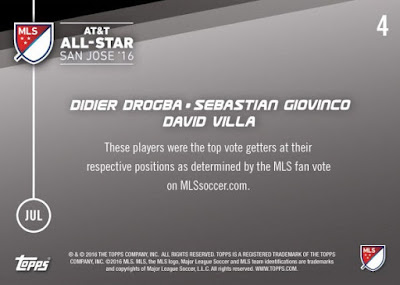 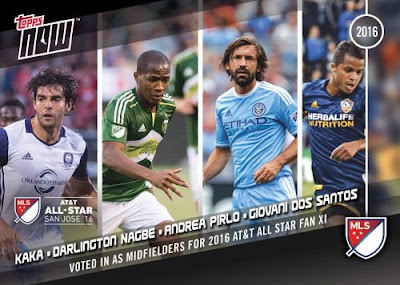 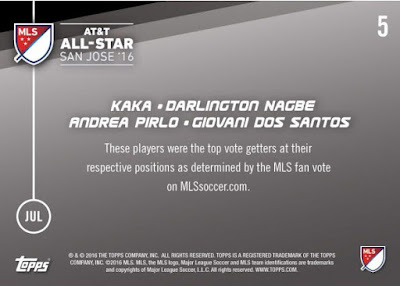 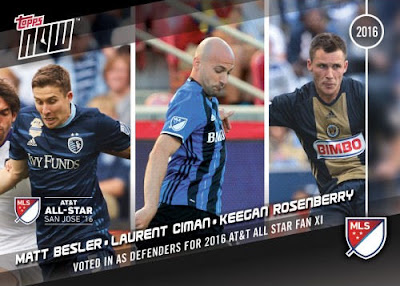 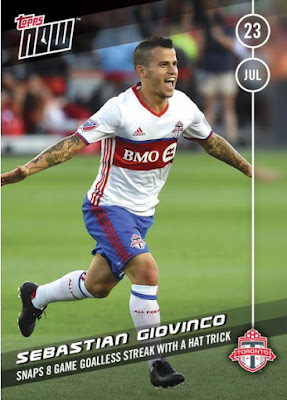 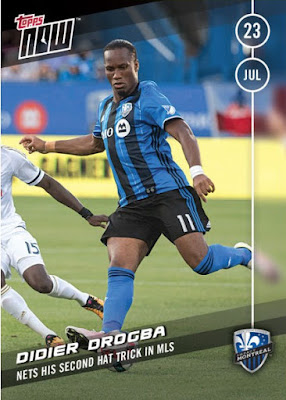 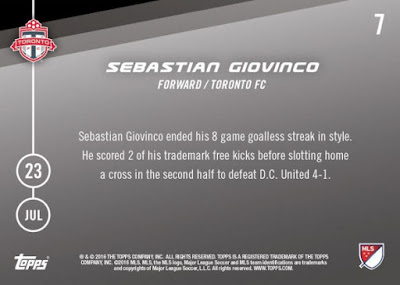 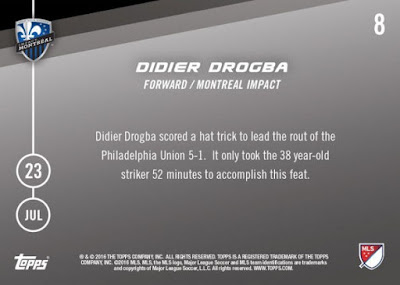 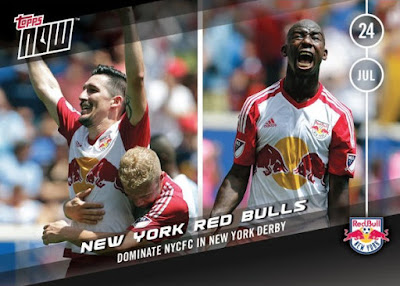 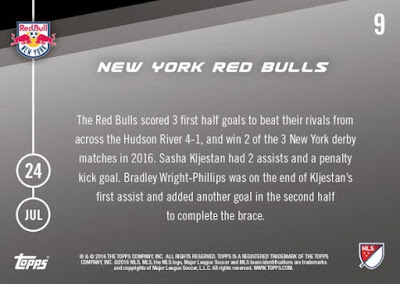 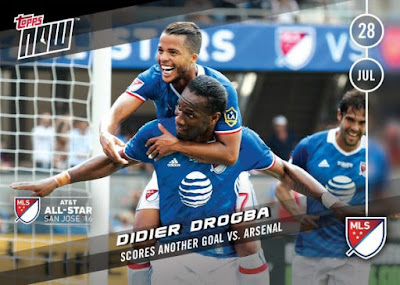 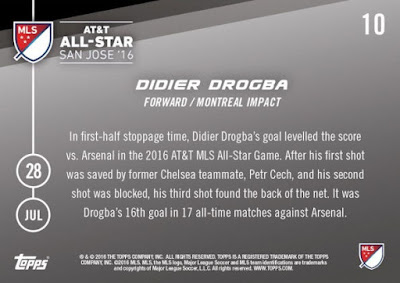 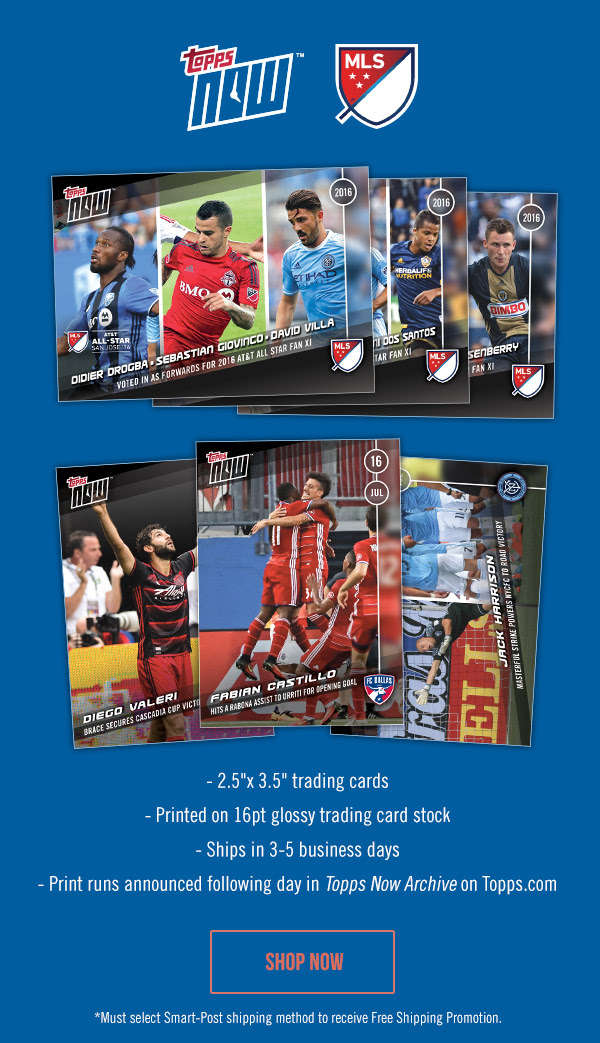 Topps NOW have been producing baseball and basketball for some weeks, now they turn to the MLS. Here are the first six cards, only available for 24 hours.
Jeff Heckman, Director of New Product Development & eCommerce marketplace, explains the decision for bringing Topps Now to MLS, saying, "MLS is one of the fastest growing leagues in the world with fans flocking to games every weekend. TOPPS NOW and MLS are a natural fit as we get to highlight the best plays as they happen with dynamic cards and fantastic imagery. We look forward to growing our MLS offerings with these great, new cards.

PRINT RUNS TO BE ADDED THE FOLLOWING DAY WHEN SALE CLOSES.