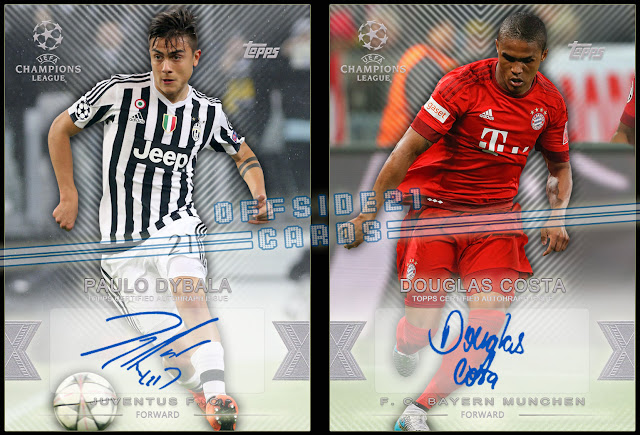 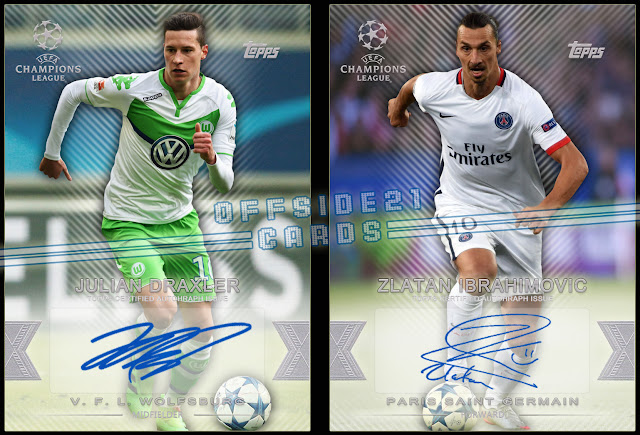 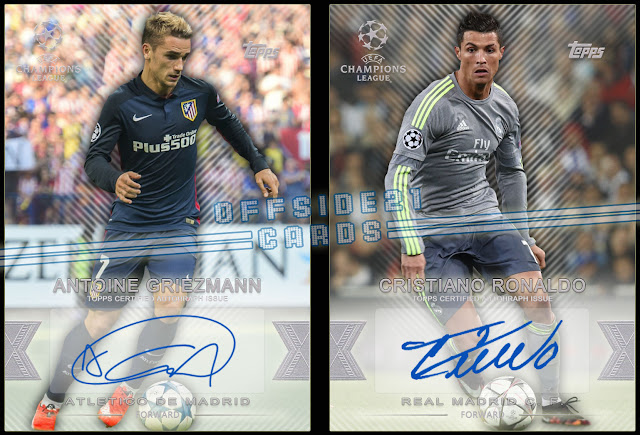 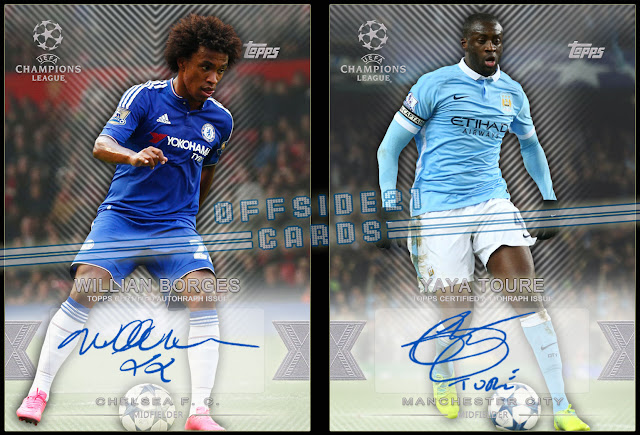 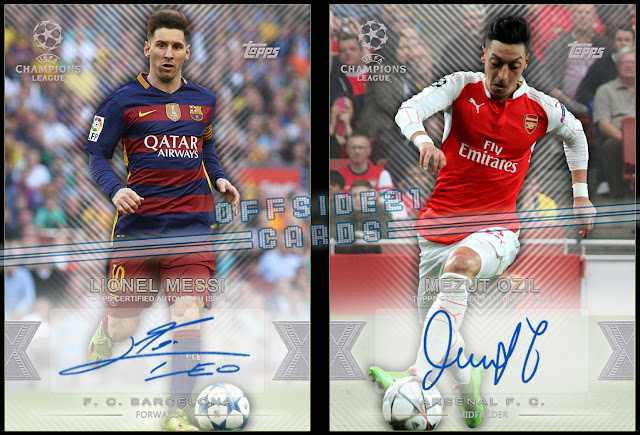 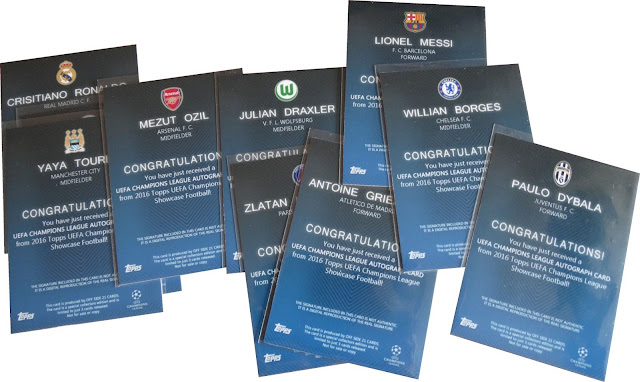 Offside21 Cards has produced his own versions of ten Champions League Showcase cards. I think you'll agree that the quality of these cards is absolutely amazing, this guy should be working for one of the main card producers like Panini, Topps or Futera. I hope to be able to include more of his cards in the near future. Here's a link to his Facebook page - Offside21 Cards.