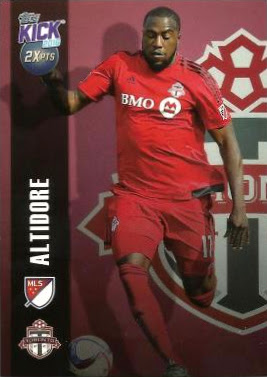 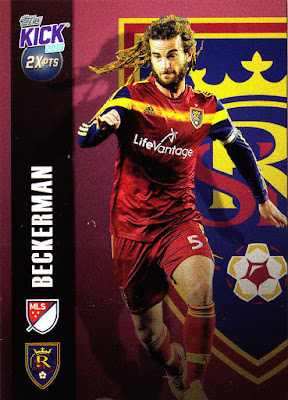 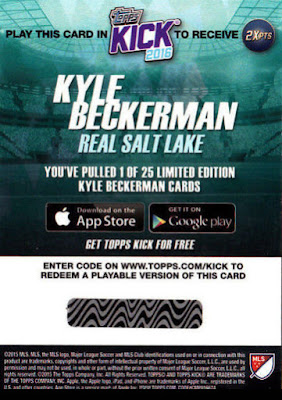 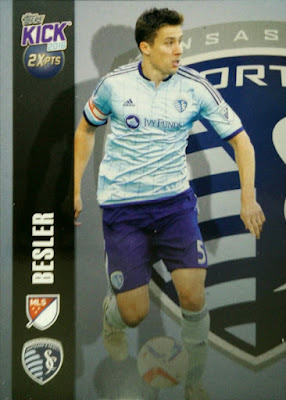 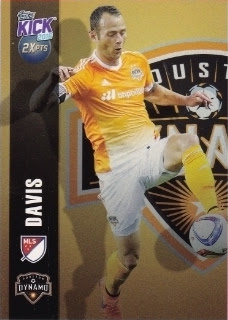 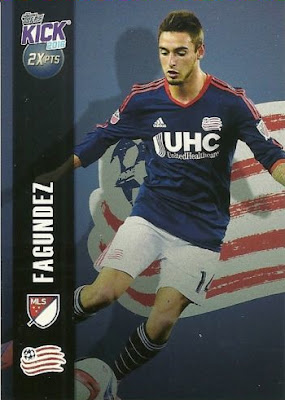 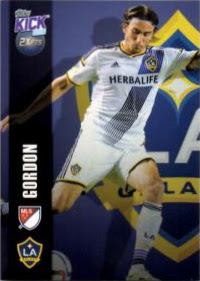 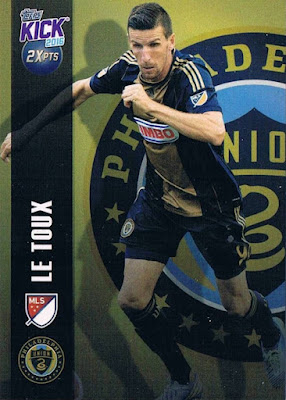 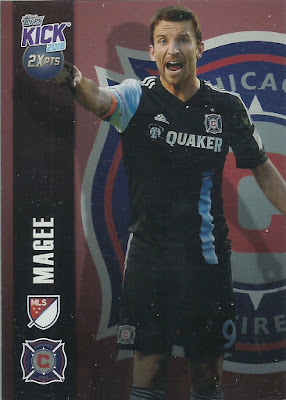 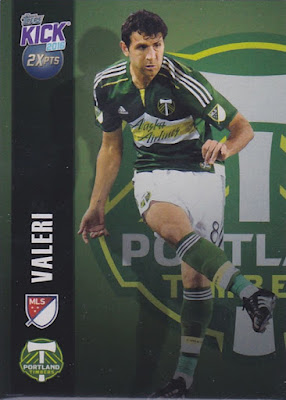 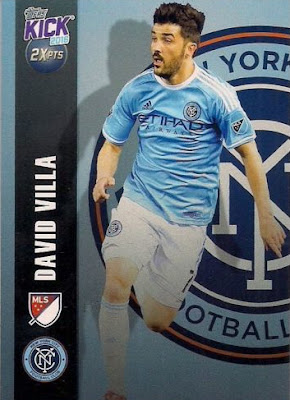 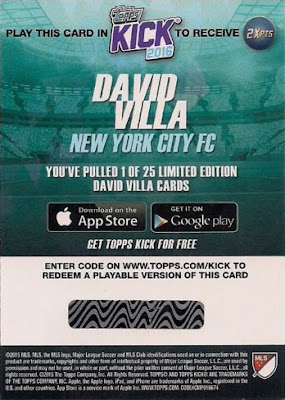 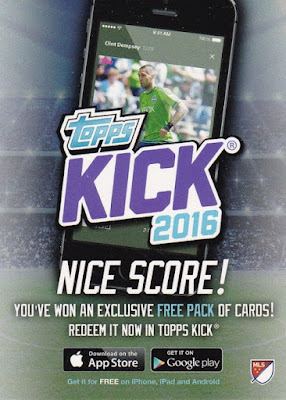 
These fall 1 in 77 packs apparently. The cards are unnumbered and limited to 25 copies of each, with the set consisting of just 10 cards. Thanks to chelsea4will for the list.
UPDATE (26-11-2015):  It has been three months since this collection was rleased and it's only now that I've been able to acquire the Mike Magee card. This illustrated checklist is now complete!