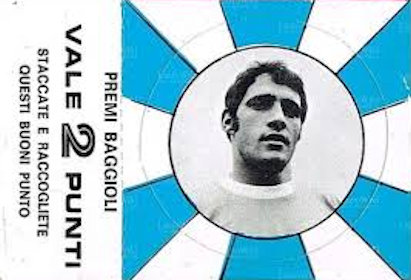 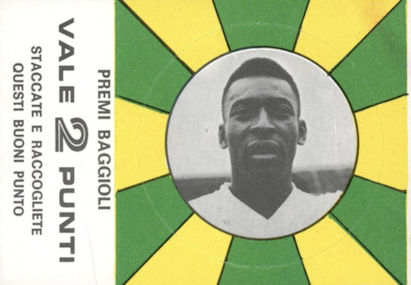 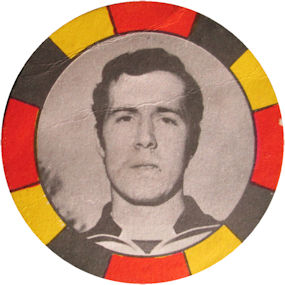 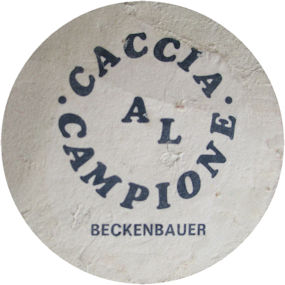 I've decided to add this collection even though I only know of a handful of cards. They were originally issued as rectangular cards with the player section perforated so that when pushed out one is left with a circular disc. As far as I am aware this is the first set of discs issued by Baggioli and are easy to recognise as the player's name is on the back, not on the front. The second series in 1970-71 included the player's name on the front in an arc while the checklist and some examples for the third series can be seen here - Baggioli (Italy) - Calcio 1971-72.