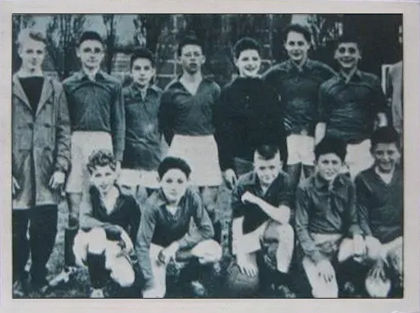 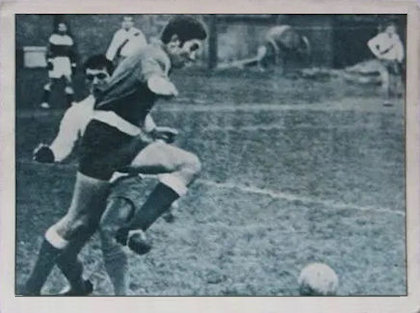 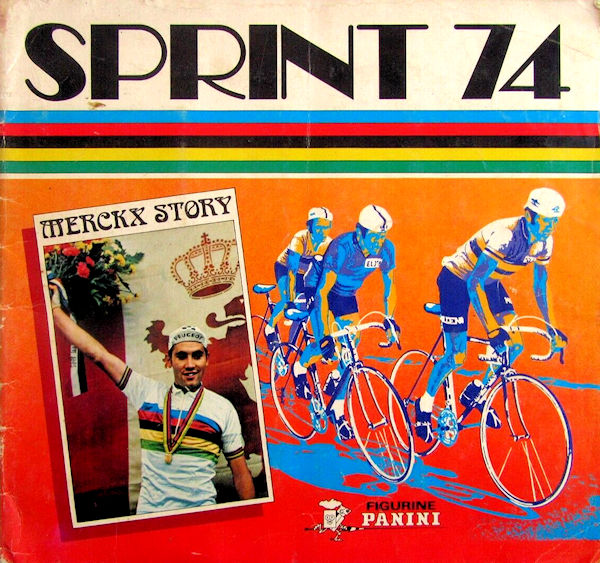 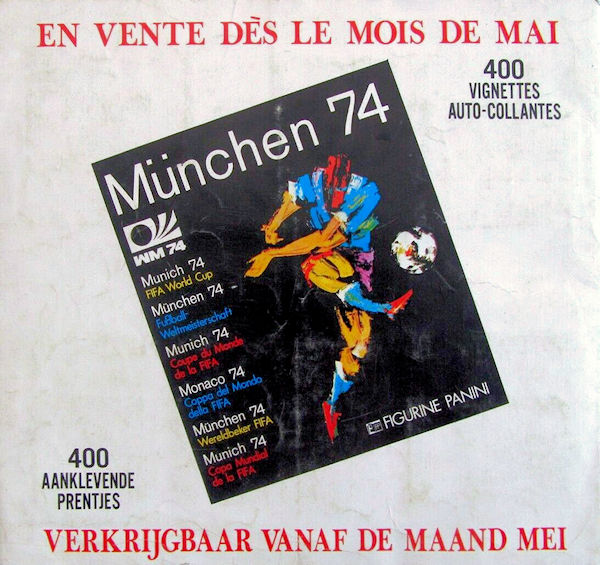 This album includes a section called "Merckx Story" detailing the life and career of Belgium's most famous cyclist, Eddy Merckx. Sticker 176 shows him at the age of 13 in the Woluwe FC team and sticker 179 sees him playing for Racing White Daring Molenbeek, more commonly known as R.W.D. Molenbeek (Woulwe FC's successor). The albums are bi-lingual in Dutch and French and the stickers hide the unwanted language.