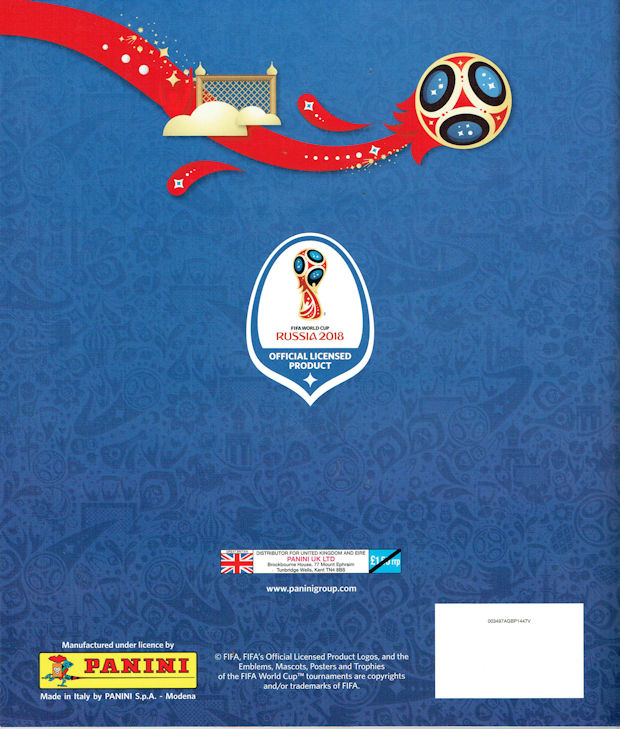 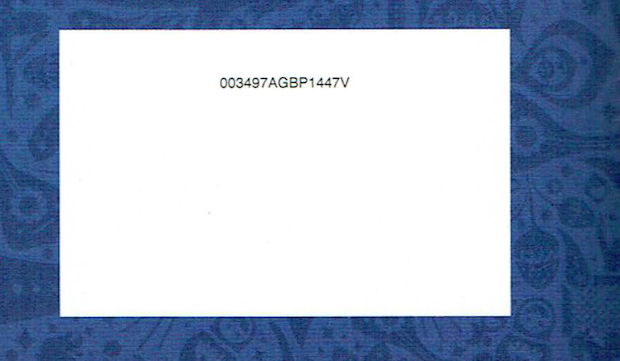 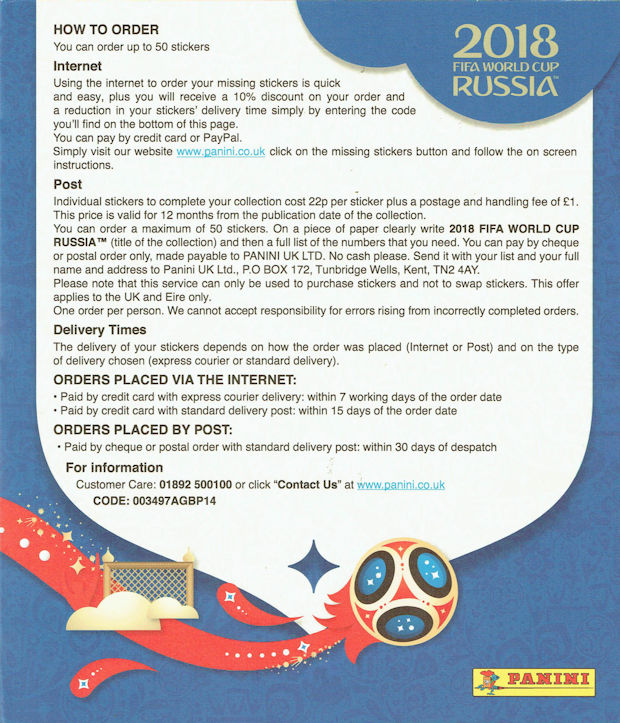 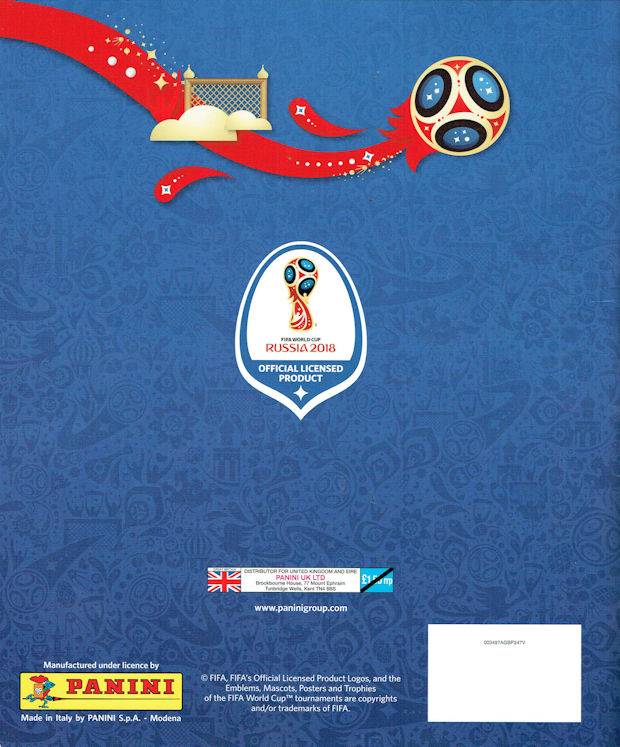 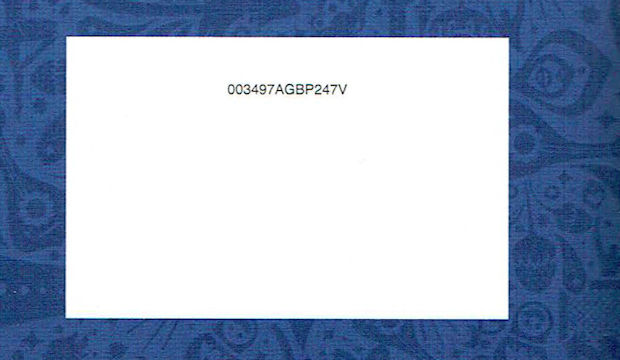 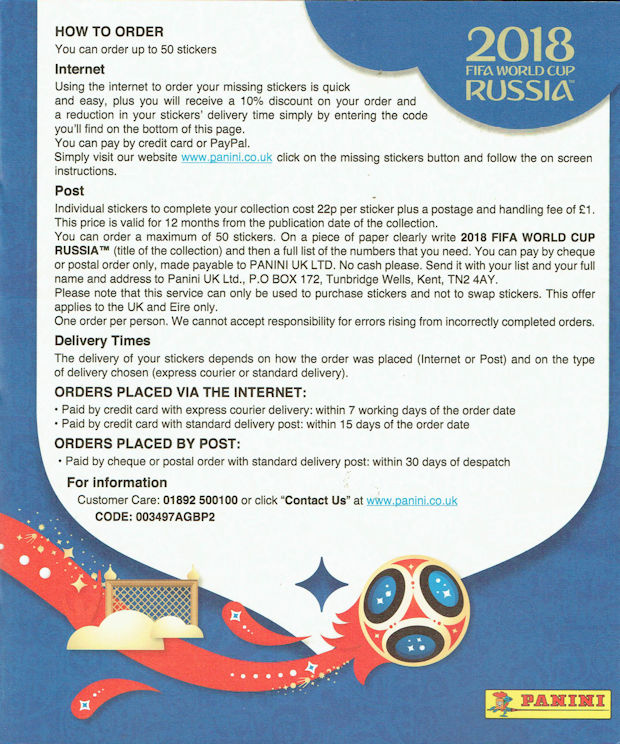 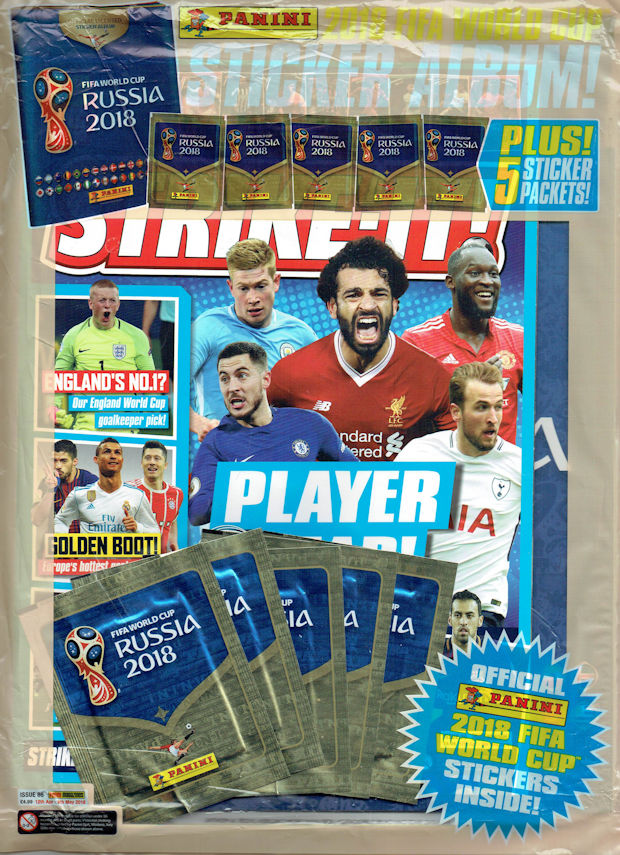 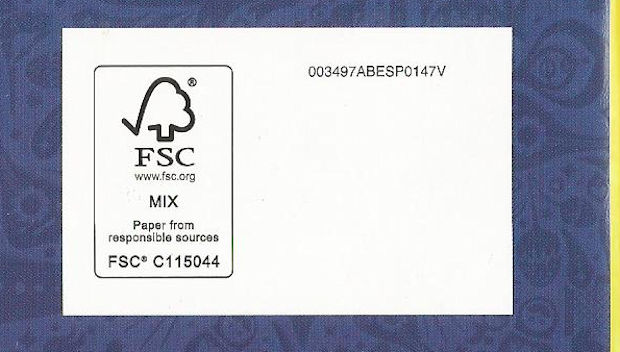 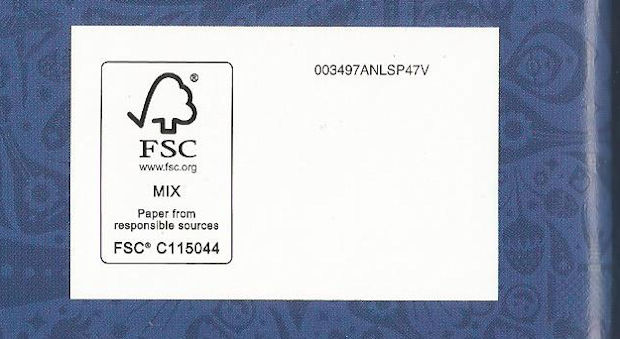 Many collectors are happy with their softcover album, some prefer the hardcover version, though that's not an option in the United Kingdom unless you buy from overseas. Others collectors go for both and some even complete both versions, while there are some that go even further than that, collecting all the different versions of the album from around the world, a task made even harder this year as there are more different versions of the hardcover album than ever before.
Well, it's seems that there's another element relating to these albums. Wila75 sent me scans of the free album available in Belgium and the Netherlands as he'd noticed that the two albums had different codes in the box that holds the barcode. Both these images can be seen above.
My experience can trump that just a little - I was in my local Tesco store this morning and bought a copy of Strike It magazine that includes a free copy of the album. I knew the one with the Starter Pack included the price on the back and I expected the one with the magazine would have the price with a black line through it and I was right. I also noticed a huge pile of Russia 2018 albums that were available for free, so I took one of them as well. To my surprise the albums had different codes printed in the barcode block on the back cover and these codes were also printed on the inside of the back covers. I've no idea why the codes should be different.