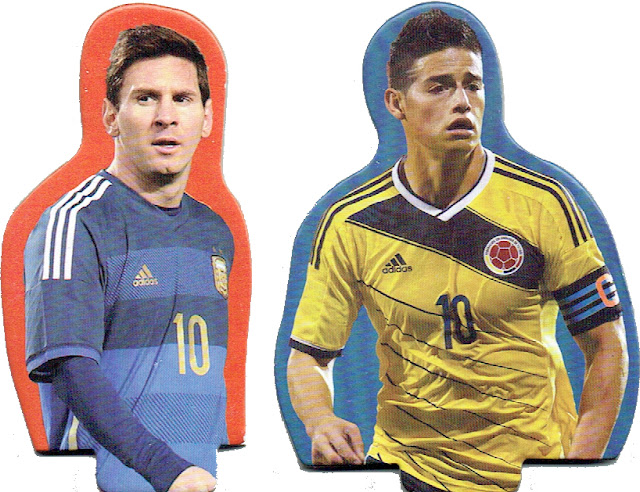 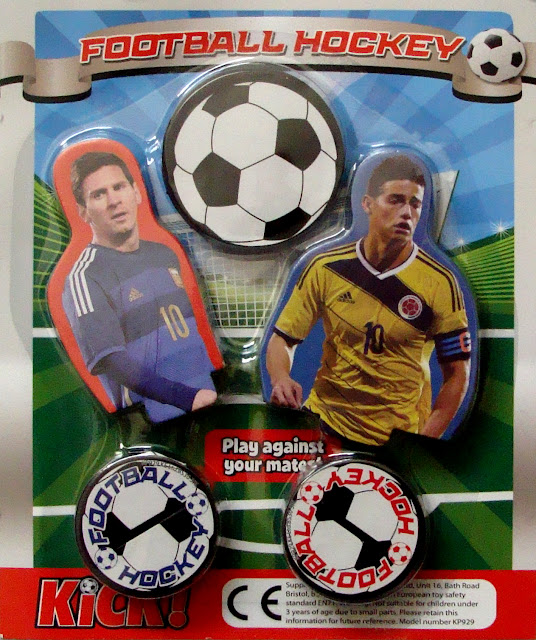 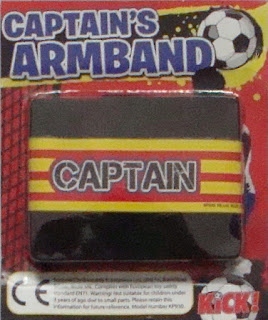 Issue no. 6 of Kick! Extra magazine includes another Football Hockey game with two die-cut cardboard figures. The magazine also includes a Footie Finger game, a Captain's armband, a packet of sweets and a packet of Match Attax.