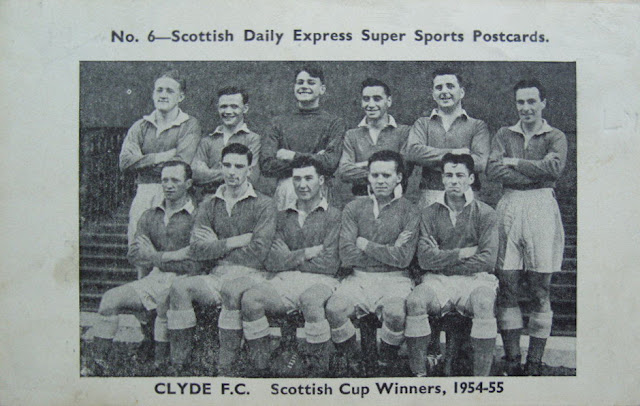 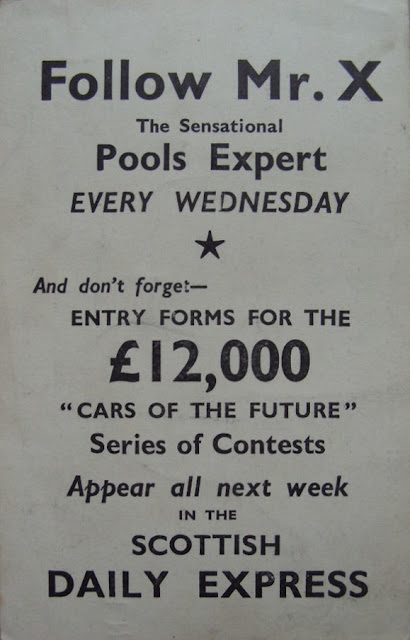 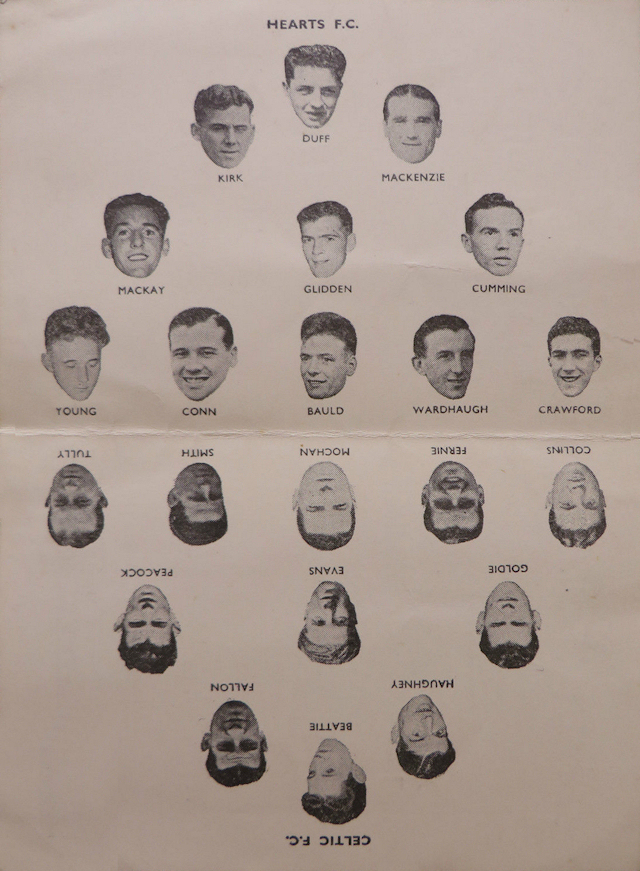 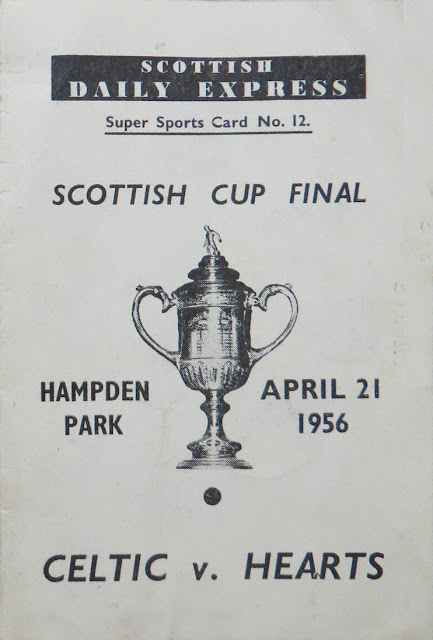 It's been a while but another card has turned up, a team photo of 1955 Scottish Cup winners Clyde. I also thought I'd take the opportunity to shows card no. 12, which is actually double postcard size, but folded in half. This one is titled Super Sports Card rather than Super Sports Postcard. Still looking for information on two of the cards...
UPDATE (09-02-2016):  Card no. 8 added to the checklist.