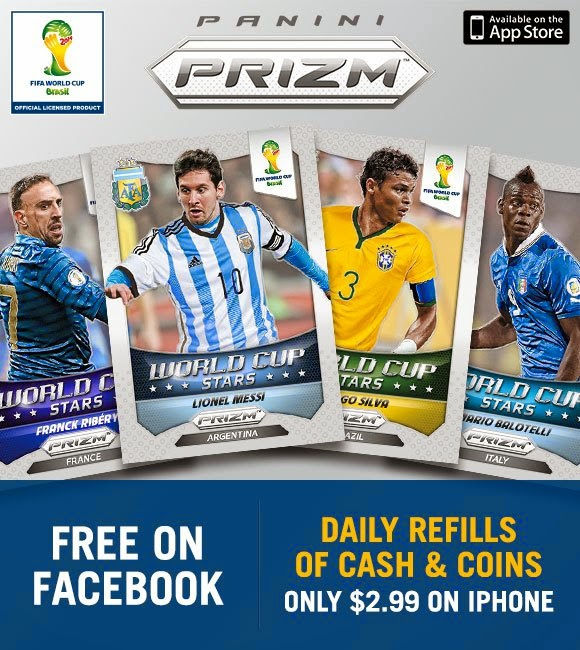 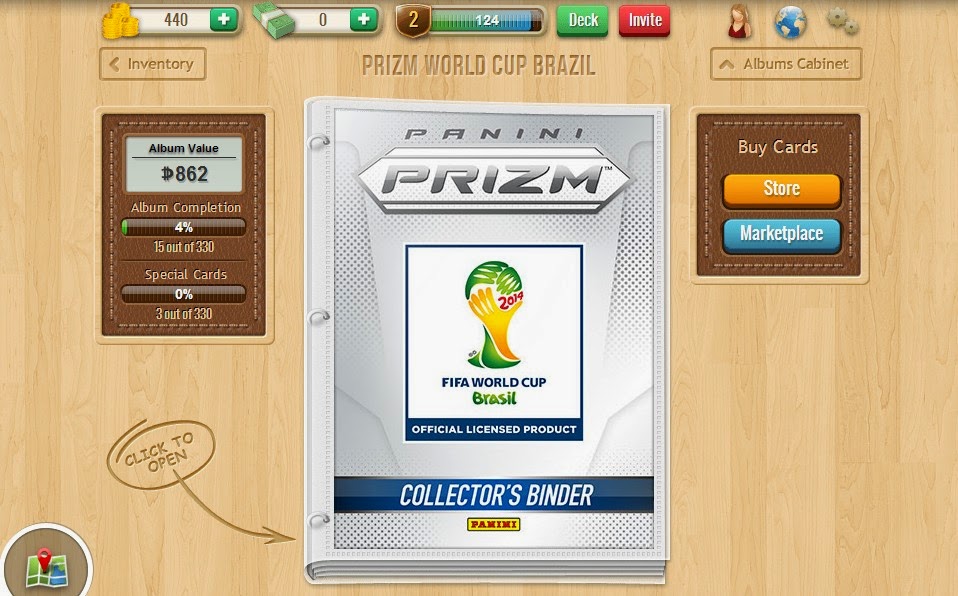 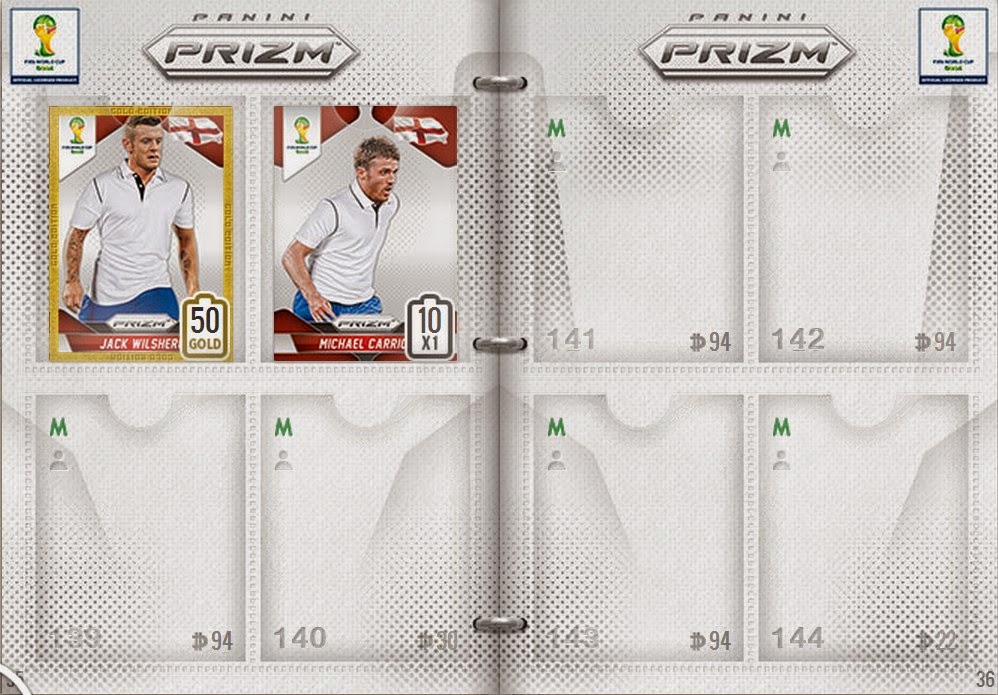 Panini America officials are bringing the wild popularity of the company’s sold-out 2014 FIFA World Cup Brazil Prizm trading card set to the virtual arena with the launch this week of a Facebook game and iPhone app that will give fans and collectors from around the globe the opportunity to get in on the Prizm craze.

Fans and collectors can start their official 2014 FIFA World Cup Prizm collections now and endeavour to use their decks to challenge other fans in the game’s battle arena.

“Our 2014 FIFA World Cup Brazil Prizm trading card set has been the most successful sports card release of the year and that success has a lot to do with the huge international appeal of the FIFA World Cup and the players who star in it,” said Jason Howarth, Panini America Vice President of Marketing. “It’s that same international reach that will drive the demand for the product’s partner iPhone app and Facebook game.”