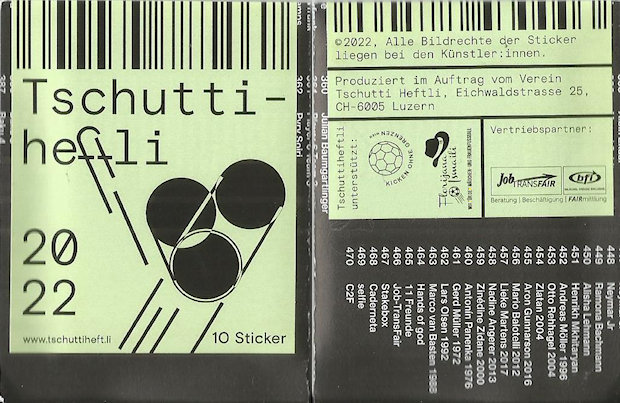 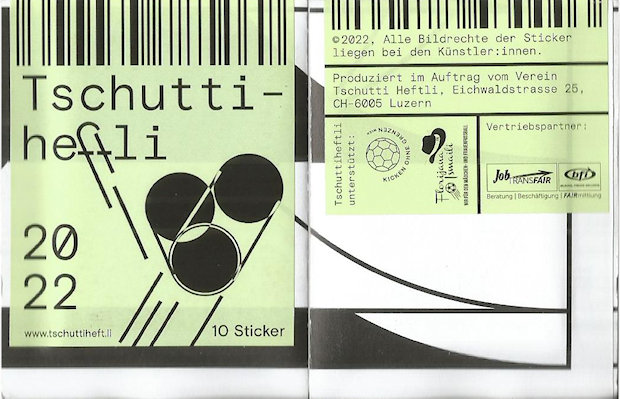 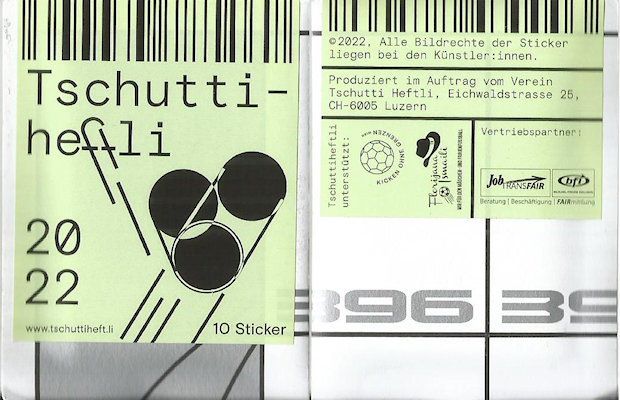 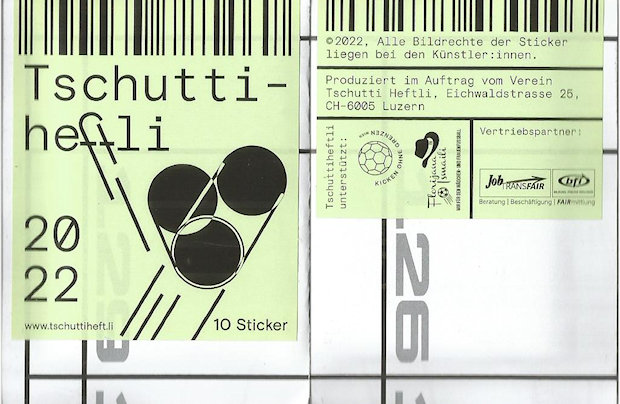 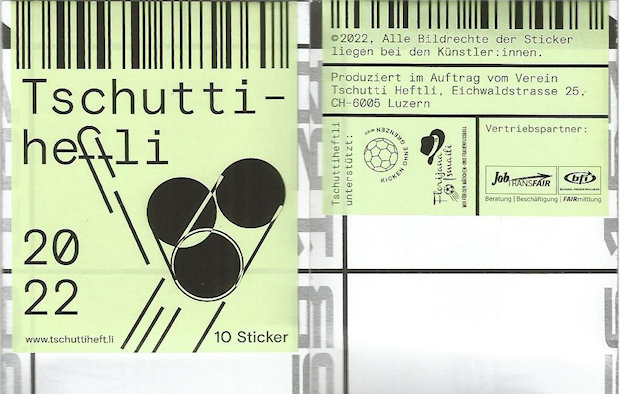 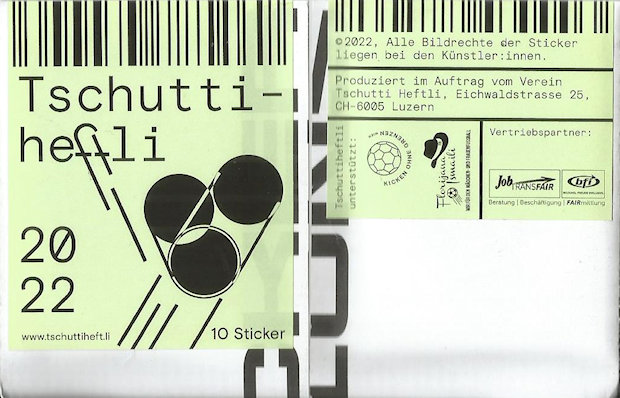 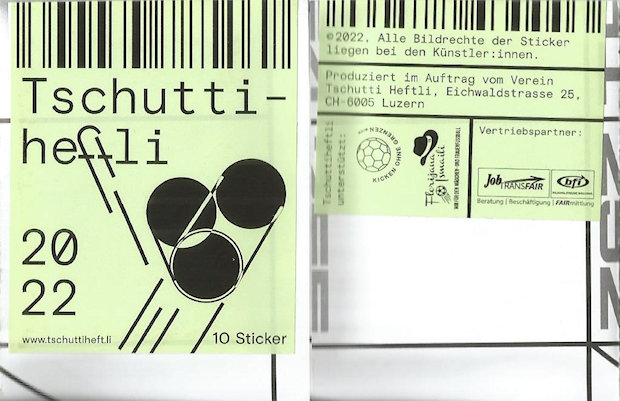 2022
Tschutti Heftli Sammelalbum EM 2022 der Frauen
Tschutti Heftli
Swtzerland
238 stickers
Wila75 has provided scans of some packets from this collection, all the sticker packets are different. In the album the company explains why:
"We are also breaking new ground in packaging: In co-operation with the Ateliers für Frauen – a project of the aid organisation SAH Zentralschweiz – we have revised our production process, which now relies on upcycling. Sticker albums from the Euro 2020, which we were unable to sell due to the pandemic, are processed into sticker packs and filled by hand in the Ateliers für Frauen and in the workshop of Lucerne’s Grosshof prison – the way we did it for the first issue of the Tschutti Heftli."
Posted by Alan Jenkins at 12:00:00