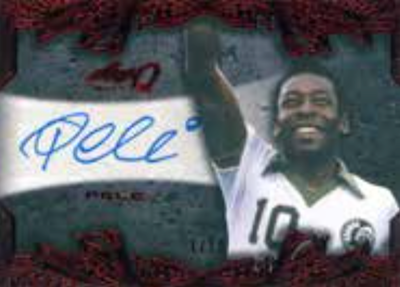 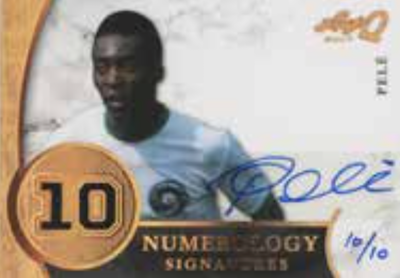 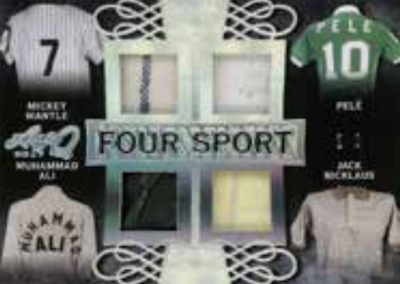 Leaf Trading Cards have announced some details about this year's Leaf Q collection by stating  "may be the single greatest effort in the history of multi-sport trading card releases" in the form of "the industry’s most-comprehensive high-end multi-sport product."
The collection is due to be released late October/early November with each box containing just one packet will a mix of just five autograph or memorabilia cards, with four boxes per case.
Pelé, Lionel Messi, Neymar Jr. and Cristiano Ronaldo are included in the collection. In fact, Lionel Messi features on at least two Rivals autograph cards, one with Cristiano Ronaldo  and the other with Neymar Jr. Other sporting greats include Floyd Mayweather Jr., Ken Griffey Jr., Emmitt Smith, Oscar Robertson, Magic Johnson, Jerry Rice, Tim Brown,Pete Rose, Cal Ripken Jr., Troy Aikman, Bo Jackson, Nolan Ryan, Brett Favre and Allen Iverson.