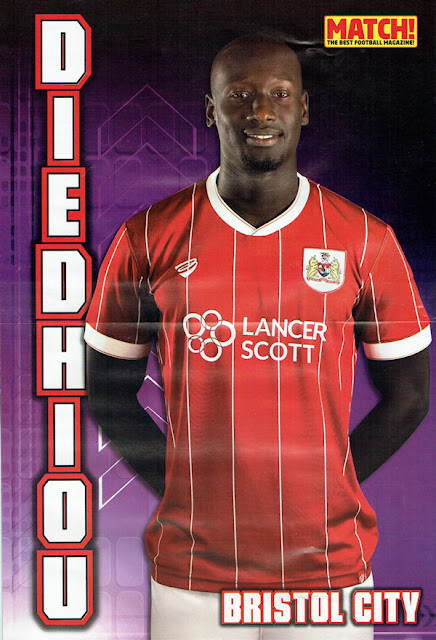 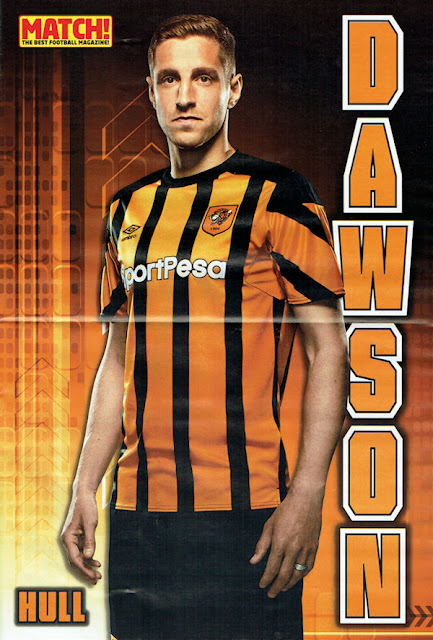 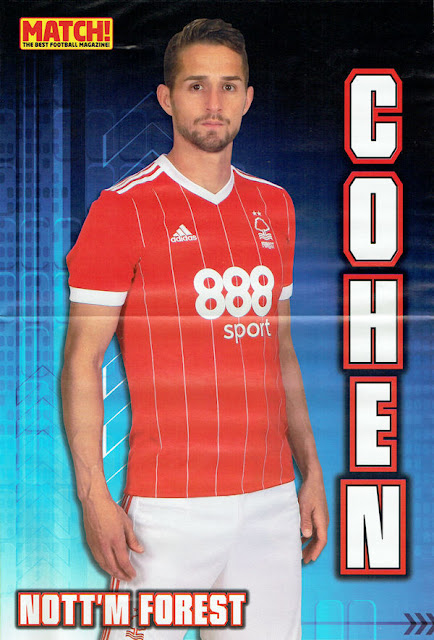 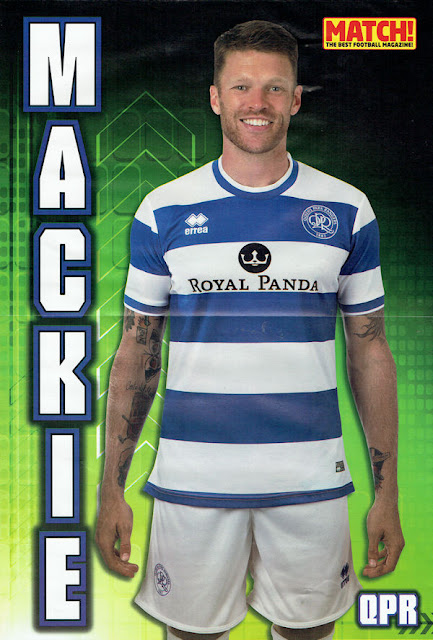 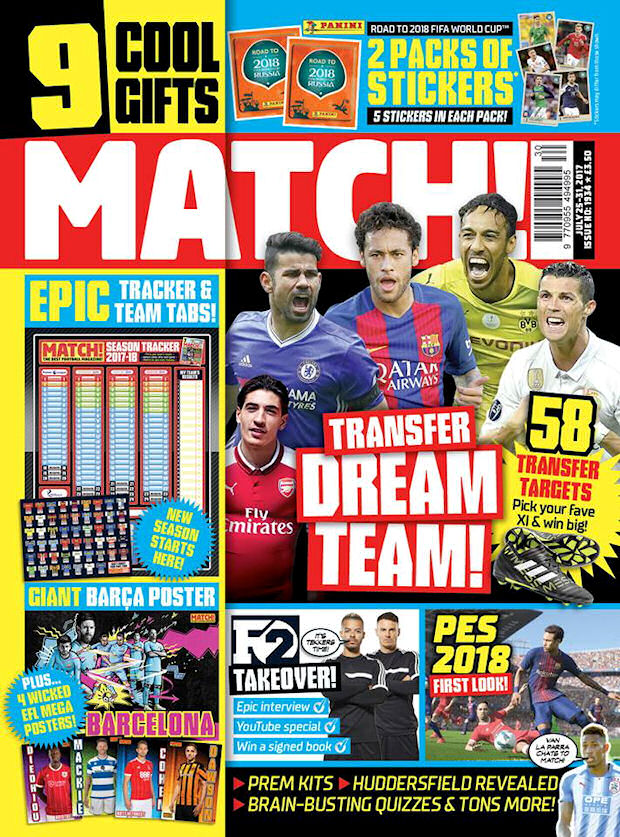 The new issue of Match! magazine (no. 1934, dated 25-31 July, 2017) out today, includes a giant A1 poster featuring some of Barcelona's star players. The reverse of the poster shows four smaller posters featuring players from four Football League teams wearing their new 2017/18 kit.