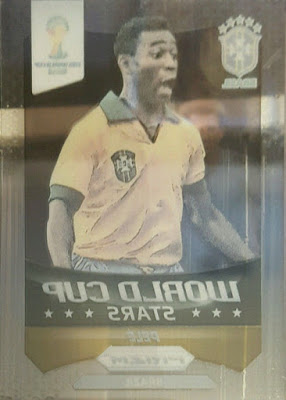 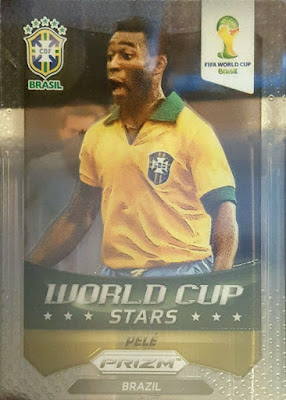 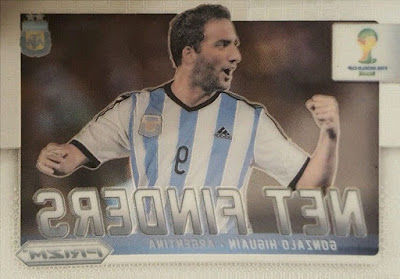 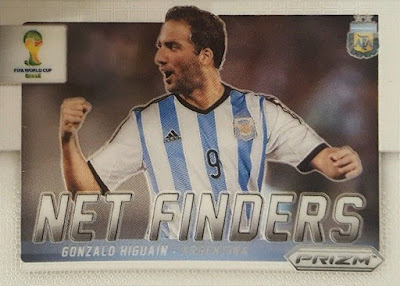 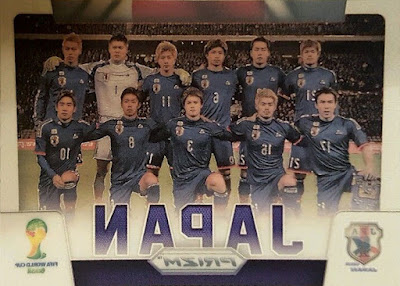 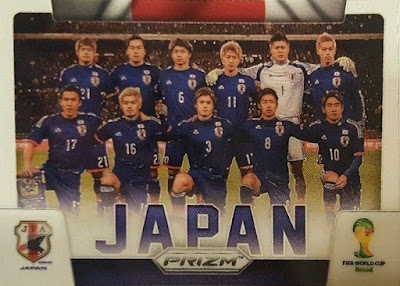 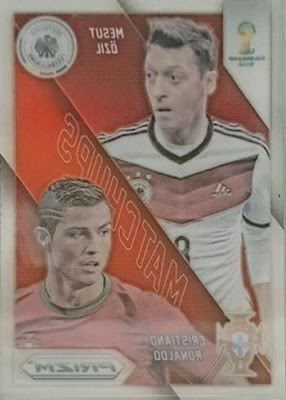 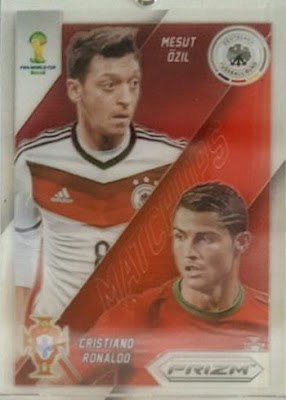 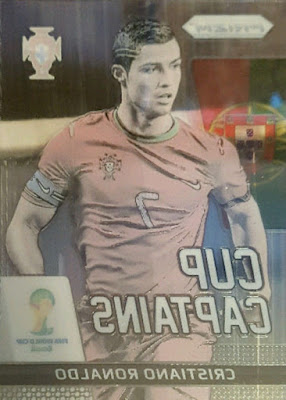 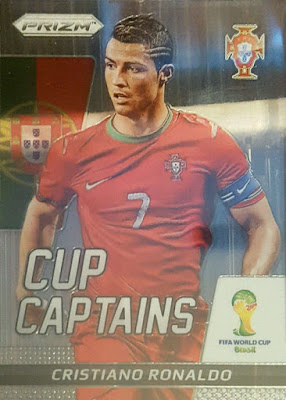 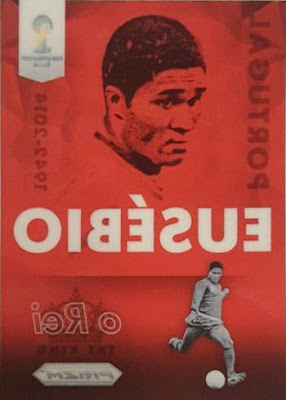 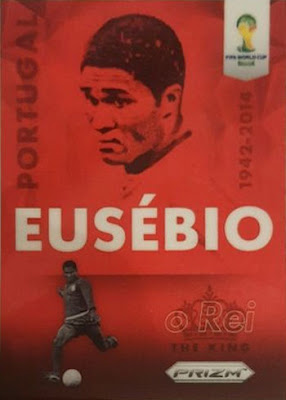 Another Panini set that has been created using clear plastic. As I stated previously with the Select Soccer version, the vendor didn't know where they came from but thought they might have been produced during the pre-production process and might even be 1/1's. I have included examples of all the different sunsets that I found. You can find the checklist here Panini - FIFA World Cup Brasil 2014 Prizm (3).