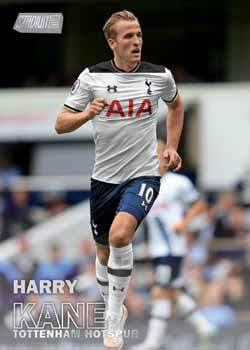 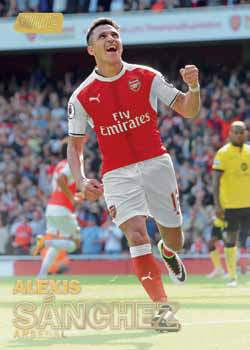 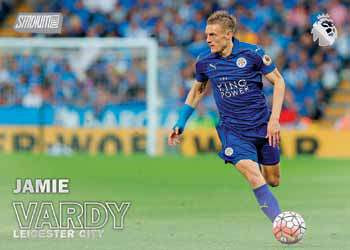 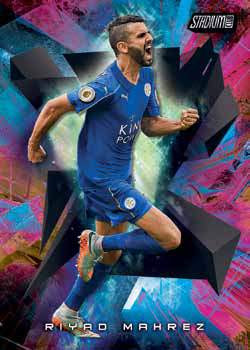 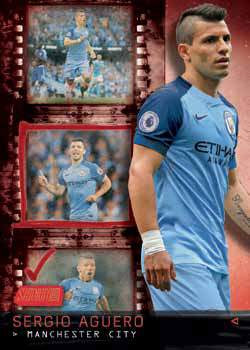 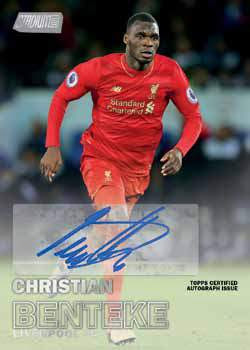 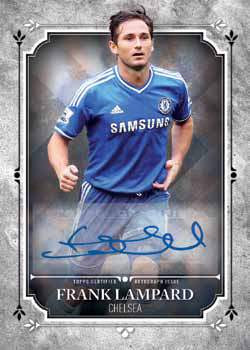 This new collection is set to be released on 21 December, 2016. Some parallel versions have been announced but it's likely that others will be available too. All the designs are subject to change. Current players will be in 2016-17 kit.

Dignitary Autographs
Current and former players that are one per case.