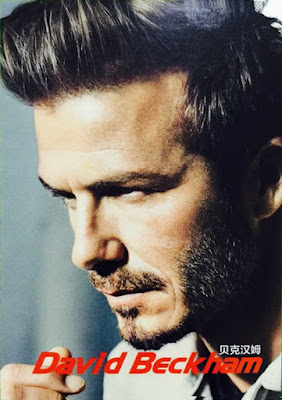 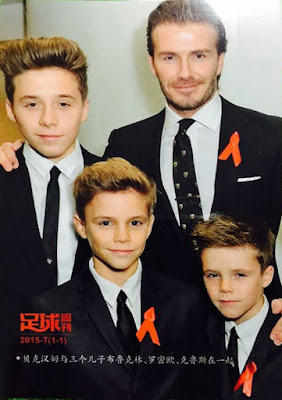 The figure in the first set of brackets is the issue number of the magazine which is then followed by the card number as it appears on the back of the card. All three of Beckham's sons, Brooklyn, Romeo and Cruz,  were all at Arsenal's Academy. I believe the youngest is still there.