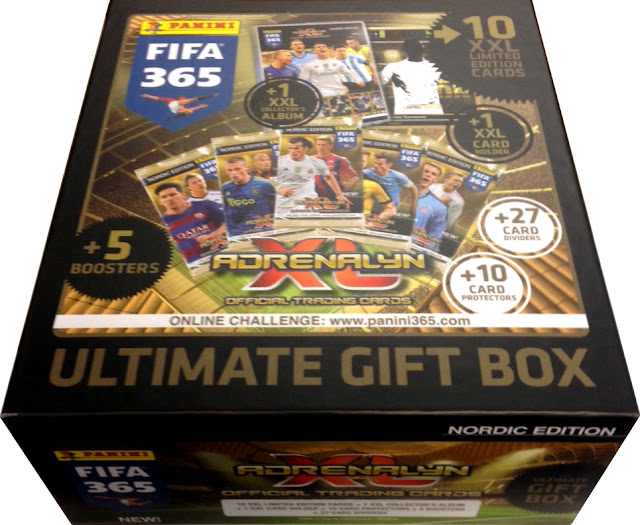 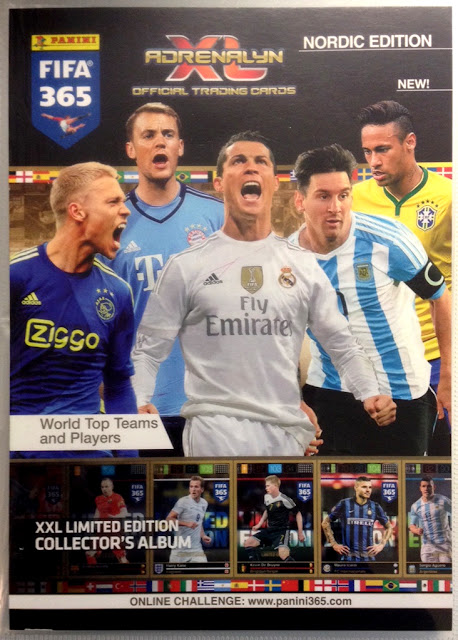 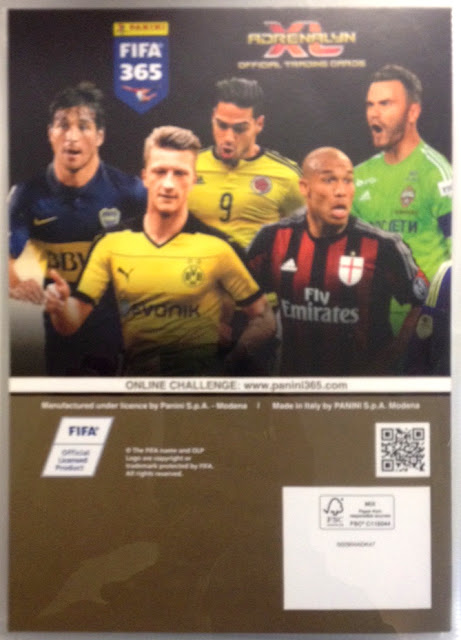 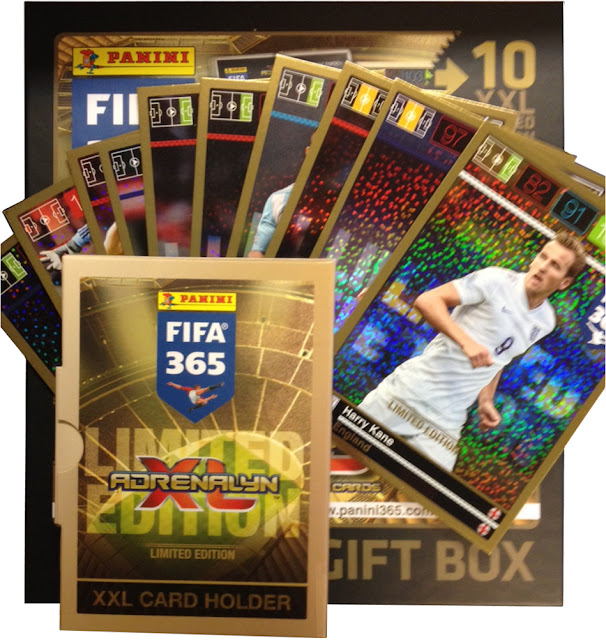 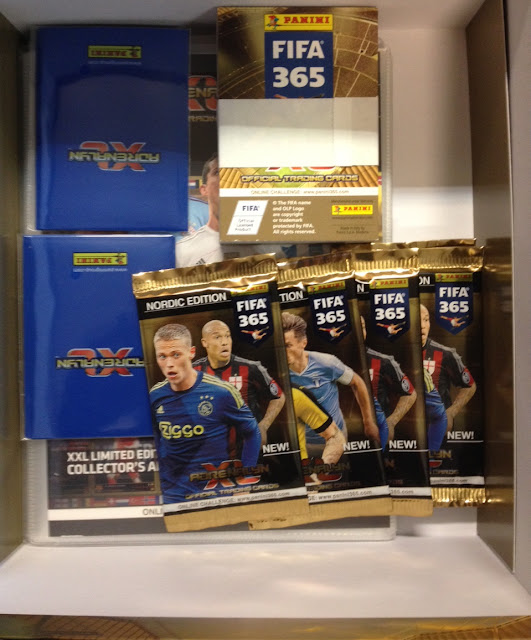 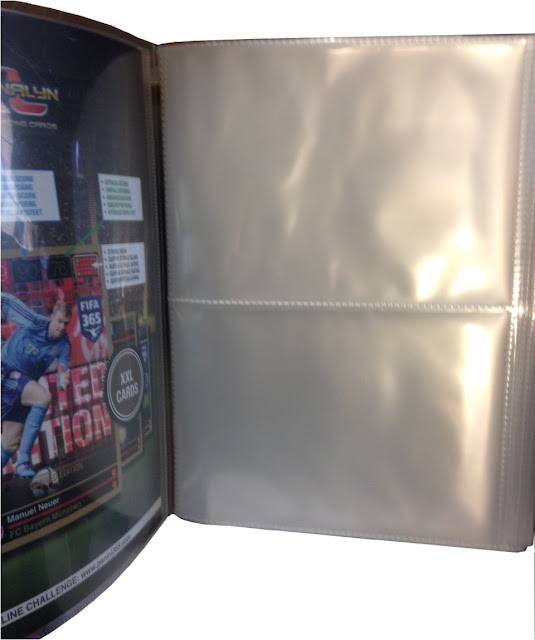 Fredrik Otter has just sent me details of the Nordic Edition Ultimate Gift Box as shown here. I noticed someone selling an XXL album yesterday, but it was a poor picture and I wondered if it was fake. But obviously not, it was probably taken from one of these boxes.
Fredrik has sent some pictures of the contents of the box.
The Nordic Edition Ultimate Gift Box contains: