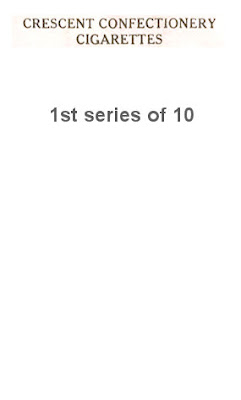 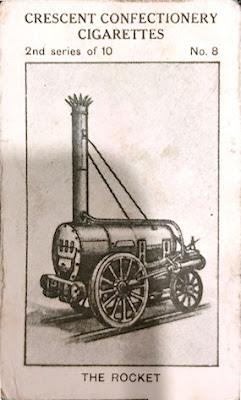 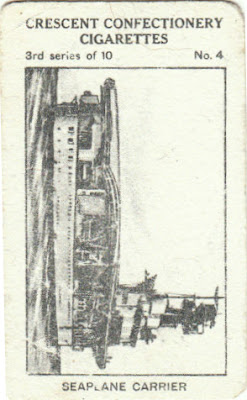 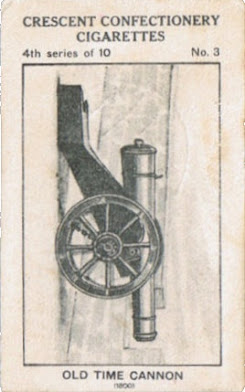 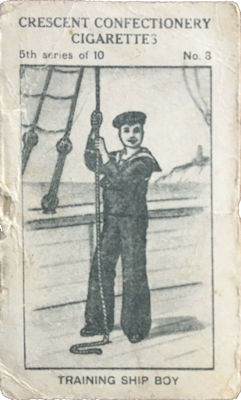 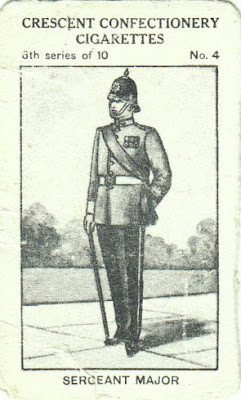 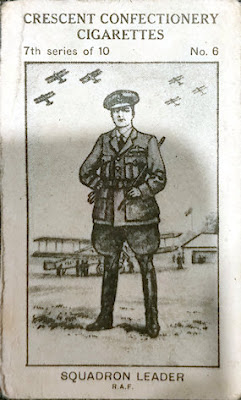 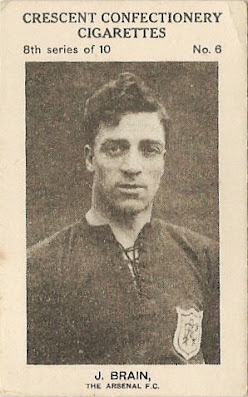 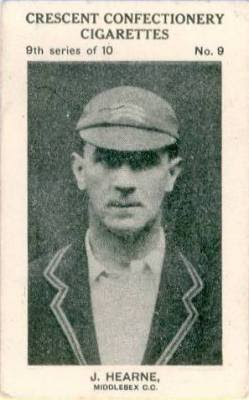 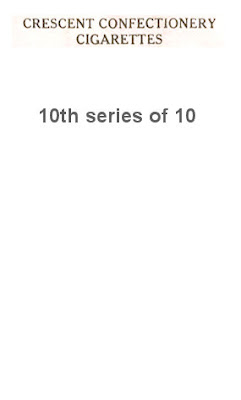 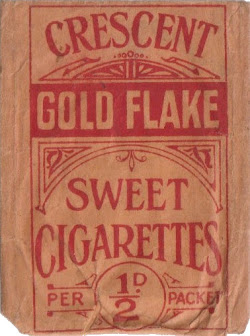 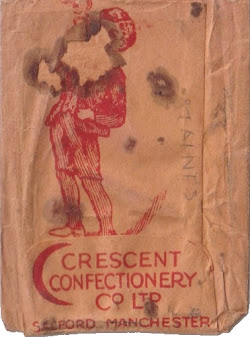 No footballers this time, but sometimes my research takes me beyond just football cards. The 10 football cards in this collection make up just one section of a complete set of 100 cards. As well as trying to complete the list of football cards I am also trying to find out what subjects were covered with the other eight sections. Two cards appeared recently which help with this endeavour.
UPDATE (22-06-2019 08:46):  A card from Series 5 added.
UPDATE (07-02-2022 09:02):  Jacob Bielski has provided some illustrations that I have been able to add in an effort to show examples from each of the ten series. Strangely enough he found these cards in New Zealand / Aotearoa. I must have at least one image of a card from the cricket series, I'll keep searching...
UPDATE (07-02-2022 11:50):  Found one of the cricket cards and I've also added scans of a packet. I'd still love to know what is featured in the 1st and 10th series - animals, politicians, royalty?