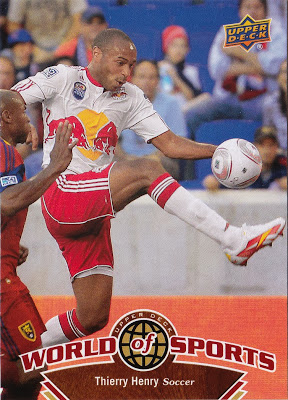 You'll might know I have a bit of an obsession with picking out 'other players' on football cards. The Thierry Henry card shown above (no. 76) has a partial image of another player. It took me a little while to find out who he is: 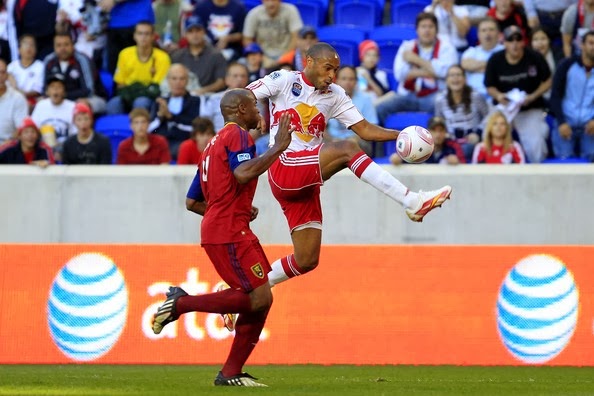 If you've got information on cards showing 'other players', please get in touch, I'd love to hear from you.