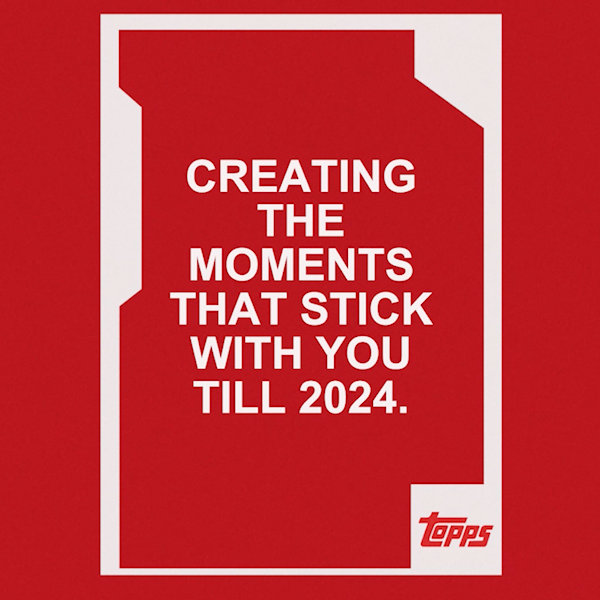 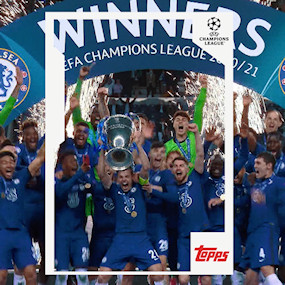 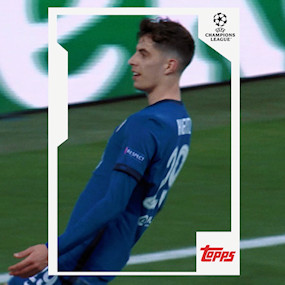 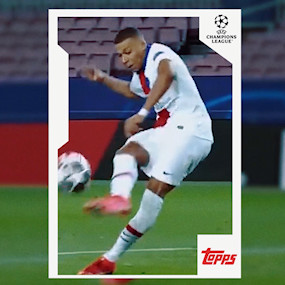 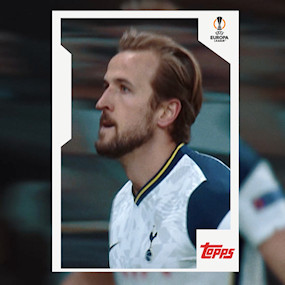 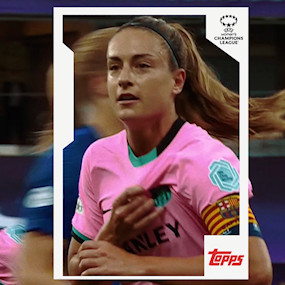 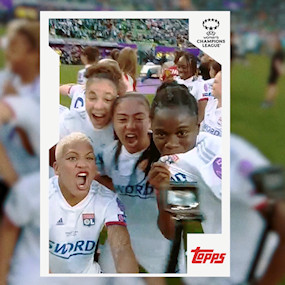 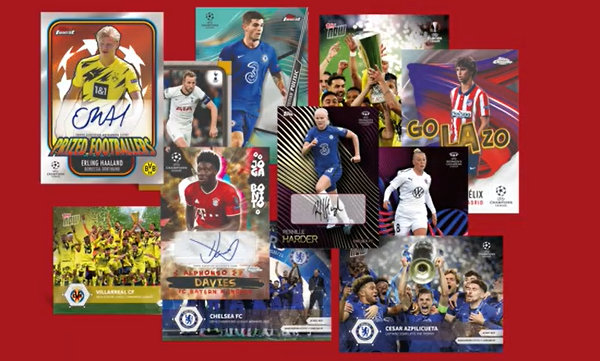 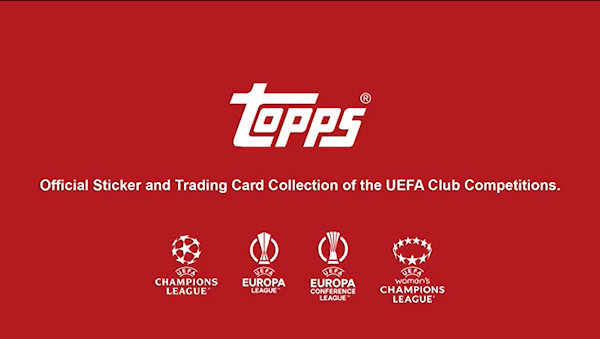 2021
UEFA Champions League, UEFA Europa League, UEFA Conference League, UEFA Women's Champions League
Topps
Topps extends partnership with Europe's top football competitions as collectibles partner of the UEFA Club competitions
The Topps Company is delighted to announce an extension as the exclusive and official collectibles partner of UEFA’s prestigious club cup competitions. In addition to the UEFA Champions League, the global sticker and trading card company has once again secured exclusive rights for the UEFA Europa League, UEFA Women's Champions League, as well as this year’s inaugural UEFA Conference League. Topps continues to expand its product portfolio and add a new dimension to the collectors’ and trading card community. With the required third-party IP clearances, Topps will also be creating versions of selected collectibles products as Non-Fungible Tokens (NFTs).
Topps will once again be capturing the greatest of moments, the biggest triumphs, and the world’s best players on its stickers and trading cards by turning them into iconic collectibles – and, from the upcoming season, for the first time as NFTs. With an emotional film and its claim »Moments that stick with you«, Topps continues to show what counts most for the company: its emotional connection and appreciation of supporters by creating unique and innovative collectible memories for football fans to delight and share in across the globe.
Topps CMO Patrick Rausch: "It's great to offer our community and football fans across Europe and the world not only the best players, but also the greatest moments in the upcoming seasons. As UEFA's exclusive partner for collectibles, we are not only taking a huge step towards the future together, but we’re also taking collectibles to the next level. Only Topps will offer physical and digital collectibles products for the UEFA Champions League and all other UEFA club competitions from the 2021/22 season onwards.”
For six years Topps has been the official partner of the UEFA Champions League, UEFA Europa League and UEFA Women's Champions League. The collector business is booming and has increased even more during the Covid-19 pandemic.
Posted by Alan Jenkins at 15:00:00