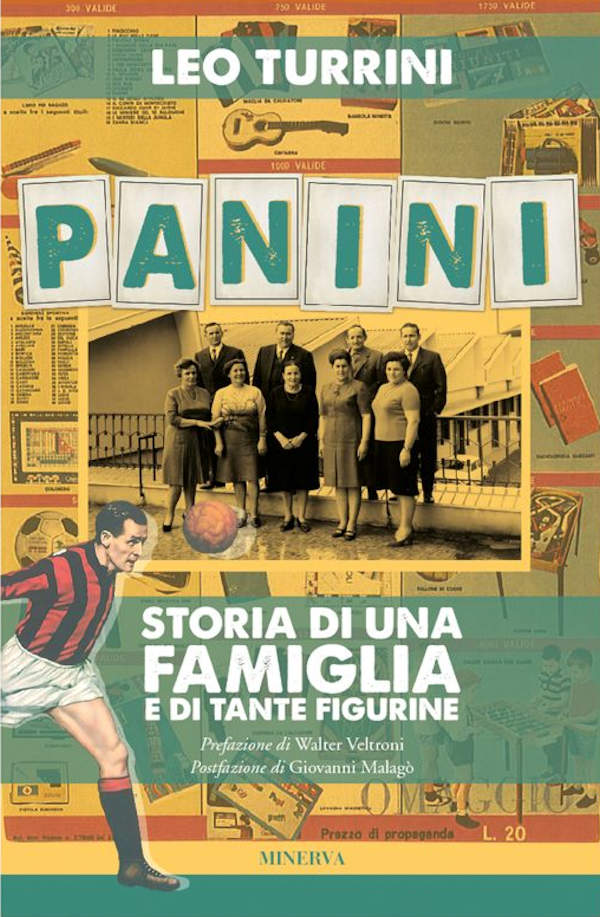 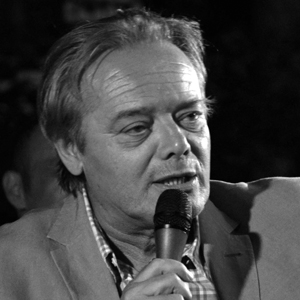 2020
Panini ~ Storia di una Famiglia e di Tante Figurine
Leo Turrini
Italy
1 biography
For those who speak Italian, a new biography concentrating on the Panini family is due to be publsihed this month by Edizioni Minerva in Italy.
Here is a translation from the publicity material:
Once upon a time there was an Italy that was not afraid to dream. The generous and courageous Italy of the second half of the twentieth century: a people rich in great figures. And also of magnificent stickers.
Through small rectangles of paper, the Panini family helped spread optimism in the country of the boom. Four brothers and four sisters, born in poverty, were able to imagine the future, starting from a small newsstand. And from their intuitions, passing from envelopes of simple stamps to the bags of footballers and more, a global myth was born.
The history of Panini is not just a celebration of entrepreneurial ingenuity. Behind and within those albums, between the pages of the collections, a national-popular feeling gathers. The idea that nothing is impossible, when industriousness is added to creativity, when fantasy joins concreteness, when imagination comes to power and transforms reality, improving it.
From Fascism to Red Emilia, from Enzo Ferrari to Gianni Rivera, from Giuseppe Garibaldi to Star Wars, from Muhammad Ali to Sandokan, the Panini have collected the history of Italy and the rest of the world in a single, ideal giant figurine. They did it in Modena, transforming it into the planetary capital of collecting.
This book traces the wonderful adventure of a dynasty that has become a "brand", always maintaining a noble attachment to its roots. "Panini is to Italy - writes Walter Veltroni in the preface to Leo Turrini's work - as Disney is to America".
And without having anything to envy.
Leo Turrini, journalist and writer, was born a long time ago in Sassuolo. He tells stories of life and sport in the newspapers of the Poligrafici group (“Il Resto del Carlino - La Nazione - Il Giorno”). He has followed all the major events in world sport, including ten editions of the Summer and Winter Olympics, over 200 Formula 1 Grand Prix and the World Cup. Winner of the “Dino Ferrari” journalistic prize, he has published the biographies of Enzo Ferrari (2003 Spadolini prize), Gino Bartali, Lucio Battisti, Michael Schumacher and Ayrton Senna.
Posted by Alan Jenkins at 15:10:00