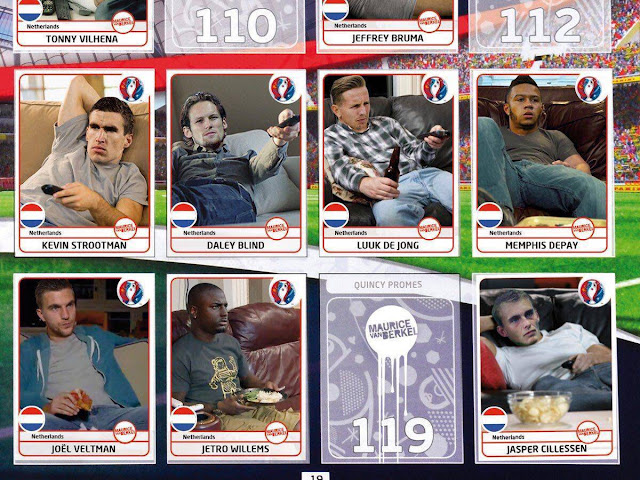 Maurice van Berkel recently published this picture on Twitter which I found amusing. My apologies if it offends any Dutch supporters.
I have been away on holiday for two weeks out of reach of the internet for most of that time otherwise I would have included this picture sooner. I've just got back home and have a lot of catching up to do.
Wales through to the Round of 16 at the Euros and top of the group!!! Amazing!!! Cymru am byth.