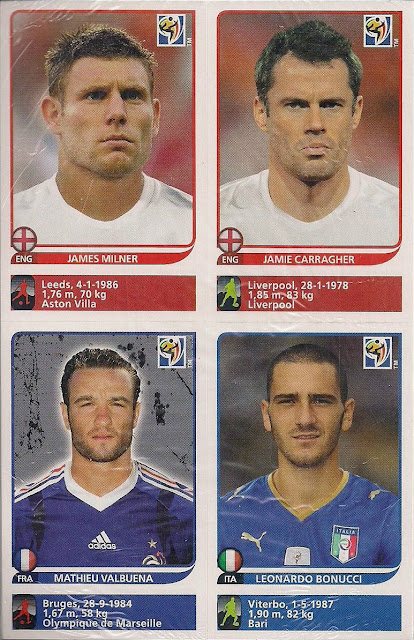 Here's a summary of what I know about the update stickers. I would be happy to hear from anyone who can provide further information.