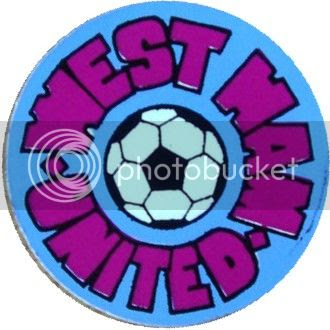 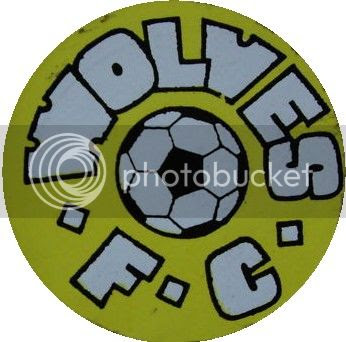 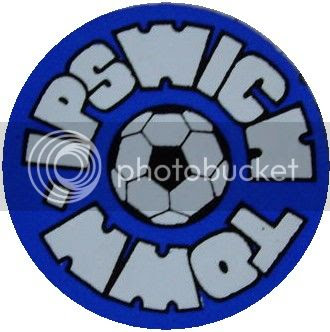 1970s
Circular Football stickers
B.A.B. / Northern Trancessories
Unknown number in set
I've losted these as B.A.B. stickers as this is what they were presumed to be. But B.A.B. only issued paper stickers. It was recently discovered that vinyl stickers were issued by a company called Northern Trancessories, based in Leeds. and these stickers were peobably issued by tehm.
It is not known how many different stickers were issued, the ones we know of so far are:
Arsenal
Burnley
Chelsea
Coventry City
Crystal Palace
Derby County
Ipswich Town
Newcastle United
Nottingham Forest
Southampton
Sunderland
Swindon Town
Spurs (Tottenham Hotspur)
West Bromwich Albion
West Ham United
Wolves (Wolverhampton Wanderers)

Email ThisBlogThis!Share to TwitterShare to FacebookShare to Pinterest
Labels: B.A.B.